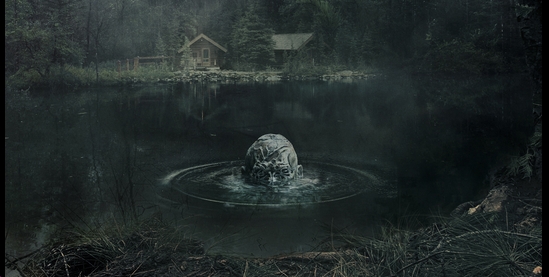 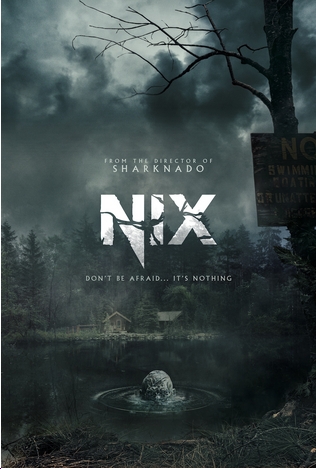 A psychological horror film inspired by Germanic folklore, the story of Nix follows a tragedy at a mysterious lake and its frightening consequences as a shattered family unravels the truth.

Anthony C. Ferrante directed the worldwide phenomenon, Sharknado and the subsequent sequels. This will be his first dramatic horror film since the 2005 hit Boo.

“Once we landed on the concept of Nix and realized its potential, I was excited to return to my horror roots with this elevated, original horror movie,” said Ferrante. “It was also a chance to dig deep into these fractured, haunted characters and explore the depth and emotion within this dark setting while still delivering solid thrills and chills. I’m very proud of the film we created and excited to work with 1091 Pictures to unleash it this fall just in time for Halloween.”

The rights for the domestic distribution deal were brokered by Jackrabbit Media’s Jack Campbell on behalf of the filmmakers, who are also handling foreign sales on the title. 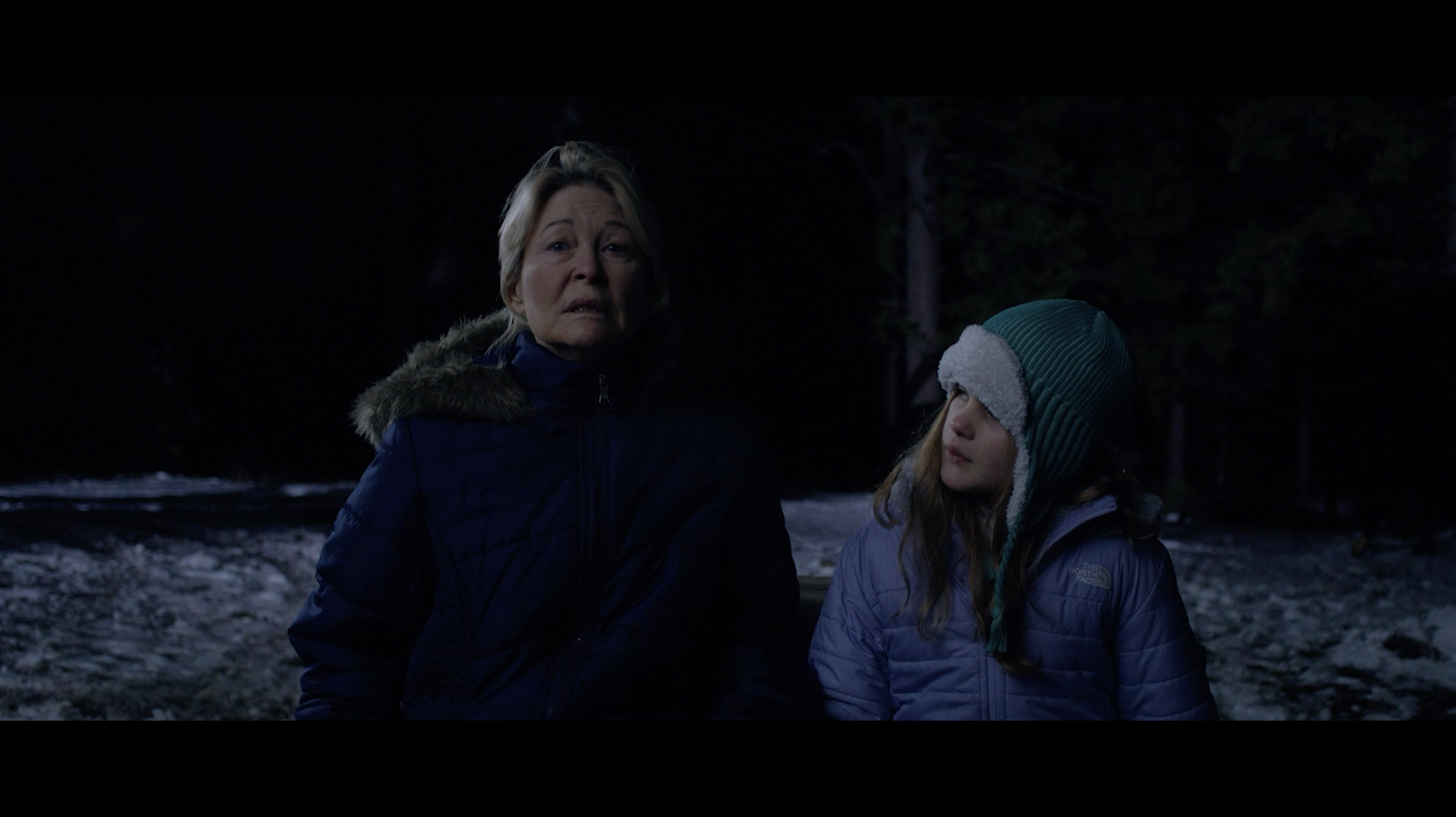 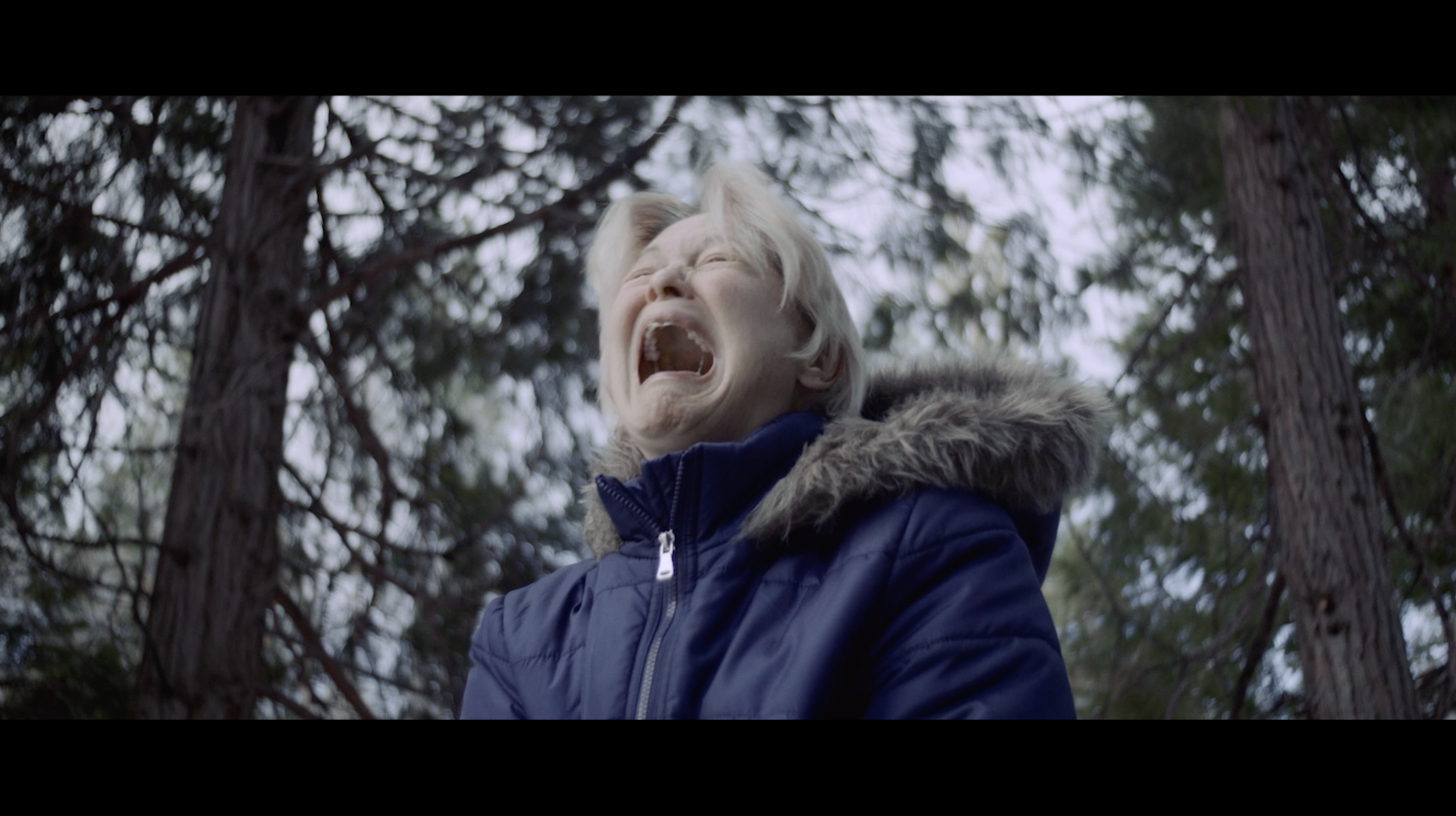