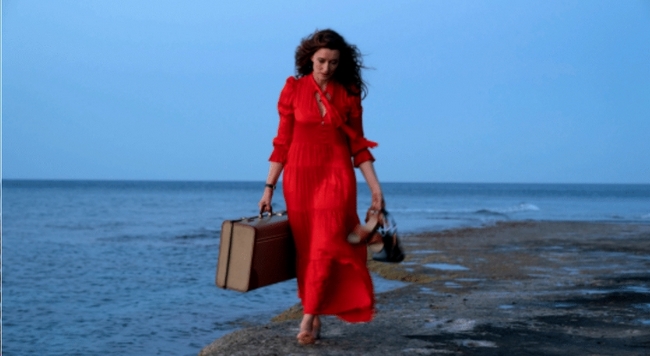 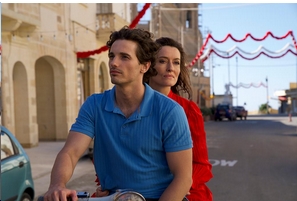 CARMEN will be released in the US Theatrically in major cities and on VOD in the US and Canada on Friday, September 23.

CARMEN is perhaps veteran director and accomplished actor Valerie Buhagiar’s most joyous film outing yet. Set in a sun-dappled village in Malta in the 1980s, Natascha McElhone gives a career-best performance as a 50-year-old woman finding a new start in life through romance.

In a small Mediterranean village, Carmen has looked after her brother, the local priest, for her entire life. When the Church abandons Carmen, she is mistaken for the new priest. Carmen begins to see the world, and herself, in a new light. 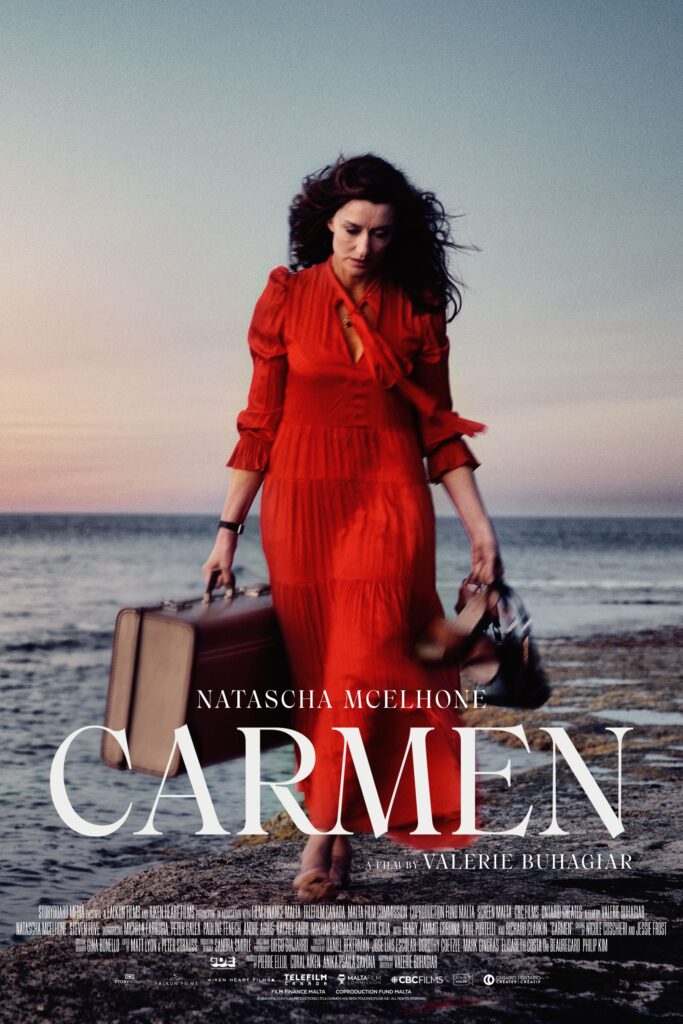 In Malta, it is tradition for the younger sister to devote her life to the church when an older brother enters the priesthood. Inspired by true events, Carmen lives a life of servitude from the age of 16 until 50, when her brother dies. Realizing her own mortality, she leaves the church and makes up for lost time.

CARMEN is Buhagiar’s third feature film as a director. She first burst on the scene as a performer in such classic Canadian films as ROADKILL (1989) and HIGHWAY 61 (1991). Other indelible feature performances include EXPECTING (2002), A WINTER TALE (2007) and ADRIATICO MY LOVE (2011).

That’s a Bingo! The Best Bingo Scenes From the Best Films