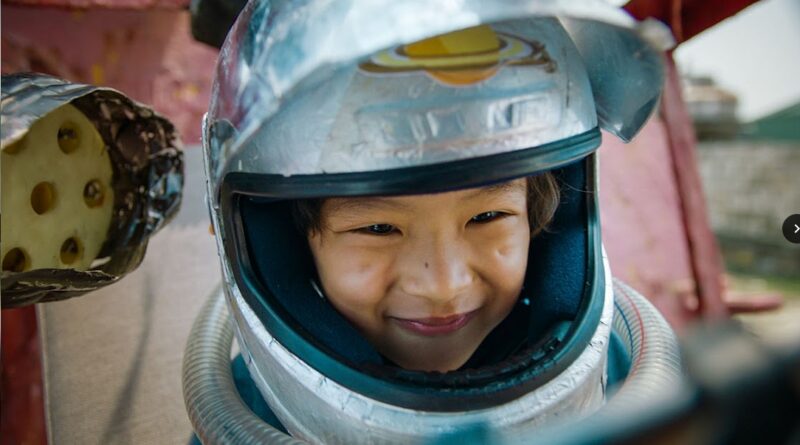 After a grieving 8-year-old boy investigates a mysterious falling star, he befriends a powerful alien girl named Maika in the poignant, fun-filled adventure MAIKA: THE GIRL FROM ANOTHER GALAXY, which will debut on digital September 6 with an all-new English dub from Well Go USA Entertainment. The “charming, heartfelt film” (Monique Jones, Common Sense Media) from award-winning writer and director Ham Tran (Journey from the Fall), stars Phu Truong Lai, Diep Anh Chu, Tin Tin, Ngoc Tuong, and Kim Nha. During its theatrical window, MAIKA: THE GIRL FROM ANOTHER GALAXY was selected as an official Common Sense Selection for Families from Common Sense Media. The film also has been named a final nominee for Shine Global’s inaugural Children’s Resilience in Film Award, an accolade that honors filmmakers who highlight and celebrate the power of children globally. 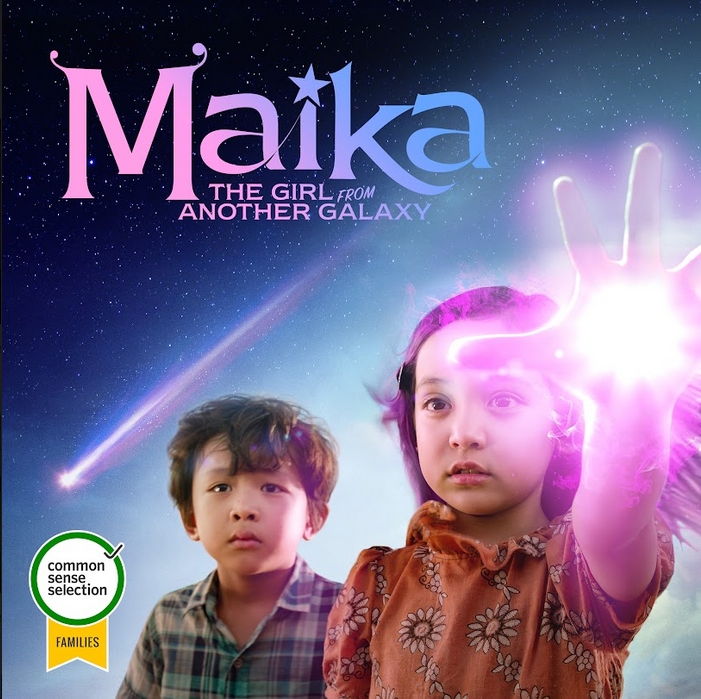 MAIKA: THE GIRL FROM ANOTHER GALAXY, which premiered at the 2022 Sundance Film Festival in the Kids section, is Vietnam’s first children’s sci-fi feature and the country’s second-ever entry to the sci-fi genre. The family-friendly adventure is based on a beloved 1970s Czechoslovakian television series that became a cultural sensation in Vietnam throughout the 1980s and ‘90s, to the extent that the titular character has been cited as influencing consumer behaviors ranging from children’s haircuts to baby name choices.

After losing his mother to illness and his best friend to an unexpected move, a young boy discovers a crashed spaceship and makes a new friend with awesome powers (although she does need a little help with her earthly social skills). Together, they embark on a zany, fun-filled adventure while taking on the bad guys and helping Maika find her way home.