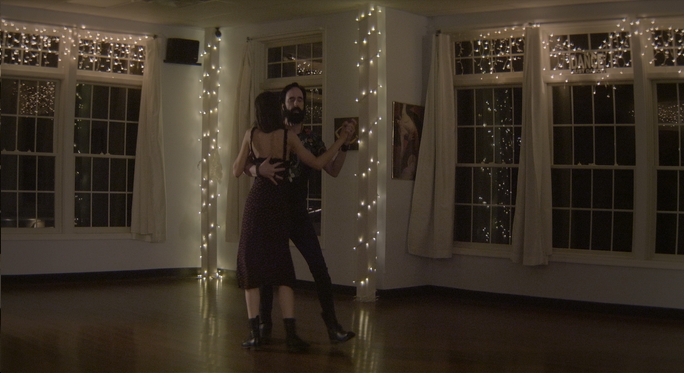 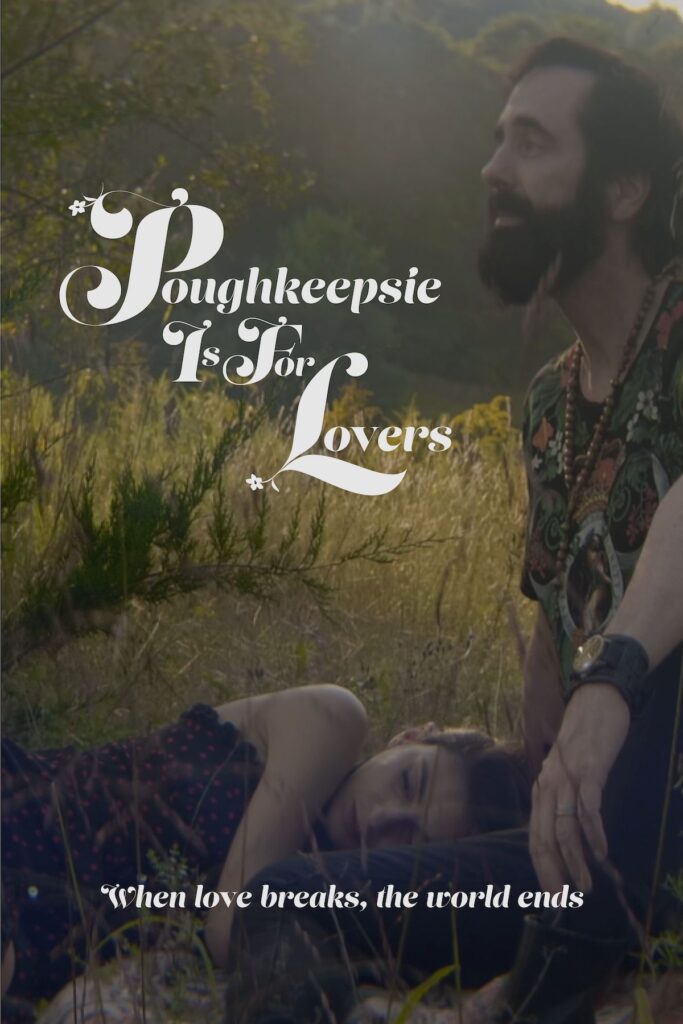 Freestyle Digital Media, the digital film distribution division of Byron Allen’s Allen Media Group, has acquired global VOD rights to the apocalyptic romantic-drama POUGHKEEPSIE IS FOR LOVERS. POUGHKEEPSIE IS FOR LOVERS will be available to rent and own on global digital HD internet, and satellite platforms on September 6, 2022 through Freestyle Digital Media.

POUGHKEEPSIE IS FOR LOVERS tells the story of how a weekend getaway spells disaster for an already strained relationship. In the near future, Charles and Eve practice their escape plan from New York City in case of nuclear attack. Their flight to safety takes them to an even less safe place. Tensions run high when the world collapses around them. Can the couple’s already strained relationship survive the fall-out? POUGHKEEPSIE IS FOR LOVERS shows viewers that when a relationship is in trouble, sometimes it feels like the end of the world.

Bill Connington, writer and star of POUGHKEEPSIE IS FOR LOVERS says, “I wanted to explore what would happen if two people had to grapple with a nuclear attack. Most apocalyptic films have a huge budget and there are a lot of explosions and buildings blowing up. This is an intimate story of how it could really happen to one couple. Their world as they understand it may end, but their complex love lives on.”