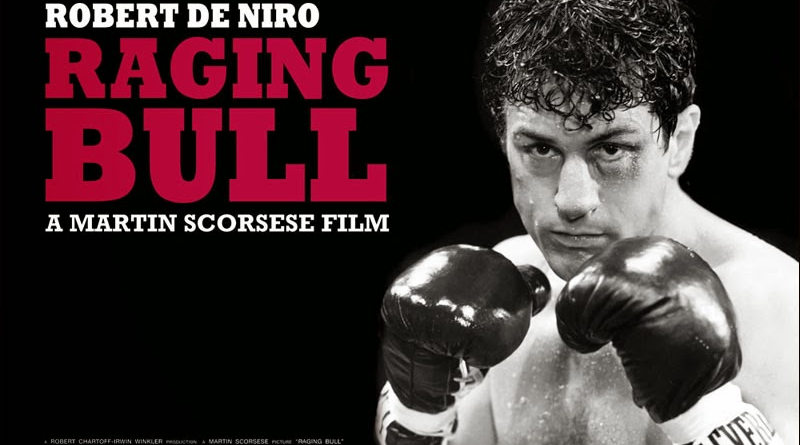 The sweet science and cinema have coincided since the early days of movie-making, and for over one hundred years, some of the greatest films have involved boxing or are entirely centered around the sport. The intricacies of in-ring action flow perfectly in unison on the big screen as violence and beauty meet to create an awe-inspiring experience.

Filmmakers have worked in the boxing genre almost since the beginning of the cinema, and I believe it could live on forever. However, just in case Hollywood one day stops providing us with  fisticuffs classics, let us recap a handful of the greatest boxing movies to date.

Martin Scorsese was handed the life story of Jake La Motta by his good friend Robert De Niro. Although he was initially hesitant to portray the displeasing life and times of the “Bronx Bull,” the final reel provided a cinematic masterpiece almost untouchable by the boxing movies that came before and after its inception on the big screen.

La Motta was most known for his long-standing feud with Sugar Ray Robinson and his impeccable durability inside the squared circle. Outside the ring, a darker side of La Motta is revealed, one that includes domestic violence and an unlikable personality. Scorsese holds nothing back in his directional masterclass, portraying the Italian-American Bronx fighter of the 1940’s down to every last detail.

Pennsylvania is synonymous with many entertainment-based subjects. Sports bettors have driven the Keystone State to become one of the most popular provinces to wager on combat sports. Pennsylvania sports betting has boomed since the ability to bet online arrived in 2019. Not to mention Pennsylvania has a history of producing some of the top boxers in the game.

And on the topic of combat sports, the PA Museum of Art boasts the most famous 72 stone steps in cinematic history. Known as the “Rocky Steps,” where Sylvester Stallone’s strutted his workout steps as Rocky Balboa in the most-known boxing film of all time. While it’s debatable if Rocky is the greatest boxing film of all time, there’s no denying that it’s always put into the conversation.

In a battle of good versus evil, Stallone is presented as an American hero with an underdog story that can also resonate with film fans who aren’t particularly keen on boxing. Supporting roles by Burt Young, Carl Weathers, and Talia Shire deliver the perfect representation of an old school trainer, a villainous opponent, and concerned girlfriend..

Standing the test of time, the Rocky series has delivered five feature films that eventually extended its presence to modern-day cinema as Creed is now showing Stallone in his former trainer’s position. 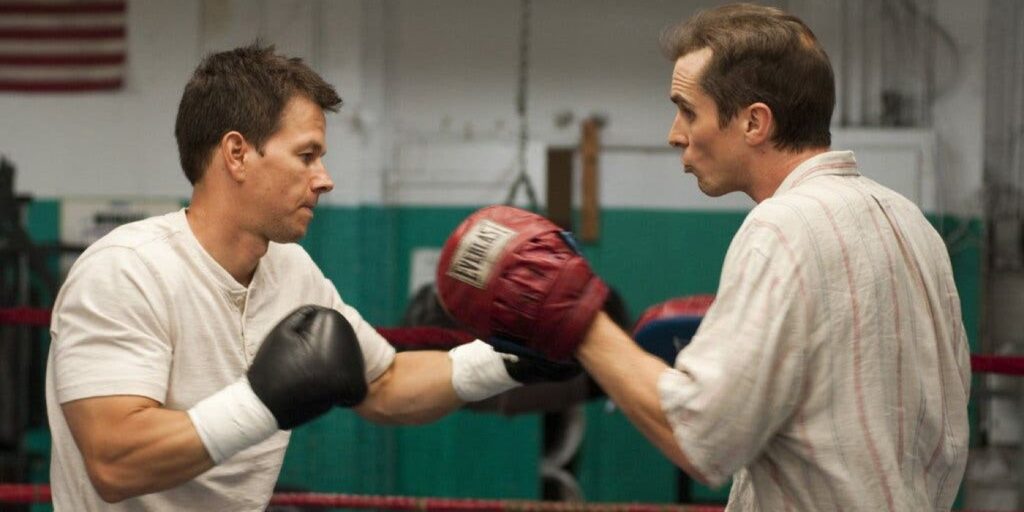 David O.Russell depicted the life of Micky Ward and his half-brother Dicky Eklund  to perfection with an elite Hollywood casting of Mark Wahlberg (Micky) and Christian Bale (Dicky). Two welterweight boxers who, during the 1980s, rose through the professional boxing rankings during the crime epidemic in Lowell, Massachusetts.

This film combines family commotion, brotherly love, and the sheer hard work involved to reach the peak of pro boxing. The intertwining combination of drama and sport provides an extreme realism of real-life and athletic greatness. 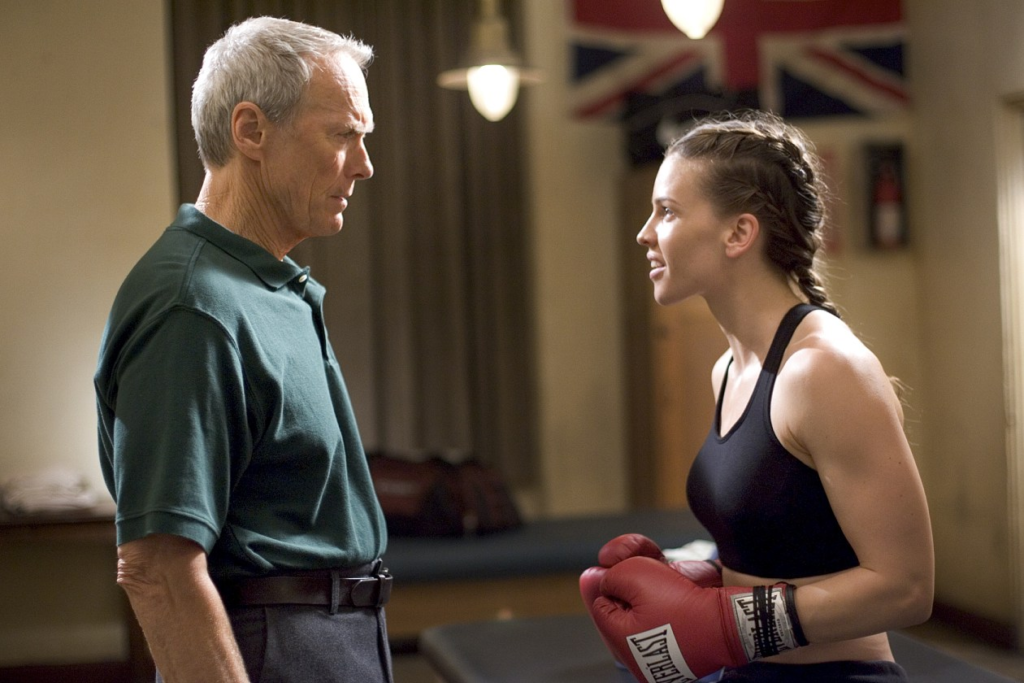 When Hilary Swank dedicated her life to emulating a real-life professional boxer for the role of Maggie in Million Dollar Baby, we should have known an instant classic was going to surface.

Clint Eastwood doesn’t need an introduction, but his efforts in playing a retired boxing trainer who returned to train an underestimated female fighter were genuinely great. On-screen, the father-daughter-like relationship between Eastwood and Swank is as real as it gets; oh, and grab a box of tissues in preparation for the emotion flowing through this impeccable piece of art. 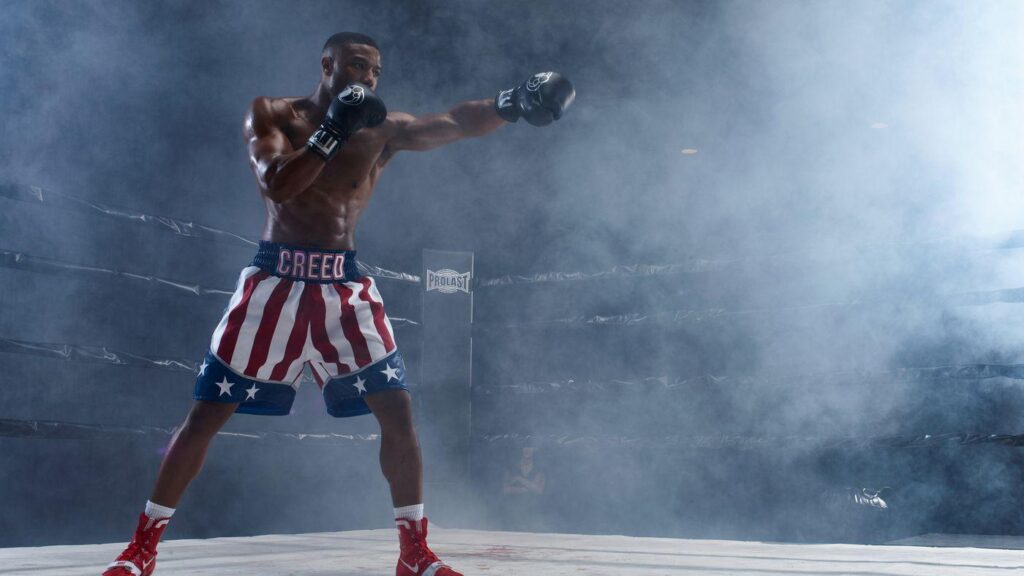 Director Ryan Coogler didn’t intend to replicate the Rocky saga when this sequel was released. Still, with the son of Apollo Creed fighting under the tutelage of Rocky, it was always going to be difficult not to get that eye of the tiger feeling.

Jordan and Stallone make the perfect pairing as a passing of the torch take place in this modern-day take on the continued struggles of an underdog boxer attempting to make it to the top.