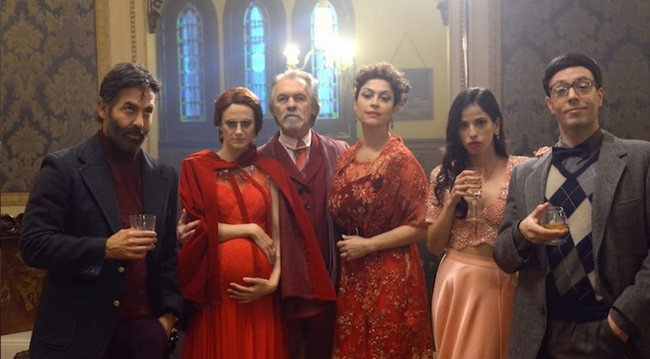 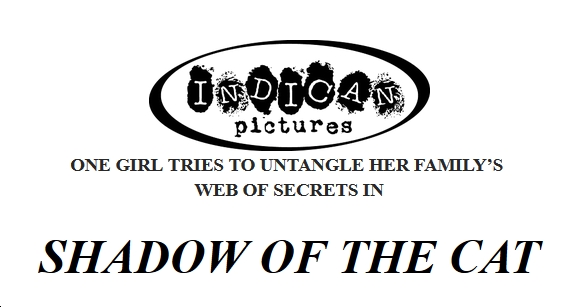 Gato (Guillermo Zapata) lives with his teenage daughter Emma (Maite Lanata) and a small group of people, including Sombra (Trejo), on an isolated farm without telephones or internet. But Emma, tempted by curiosity, runs away into town one day to attend a carnival and gets her hands on a mobile phone. After she uploads a video of herself to the internet, Emma is contacted by a mysterious woman named Celia (Mónica Antonópulos) who claims to be her long-lost mother. What follows is a mystical tale of family, identity and broken trust set amidst the turmoil of one girl’s question about her past. 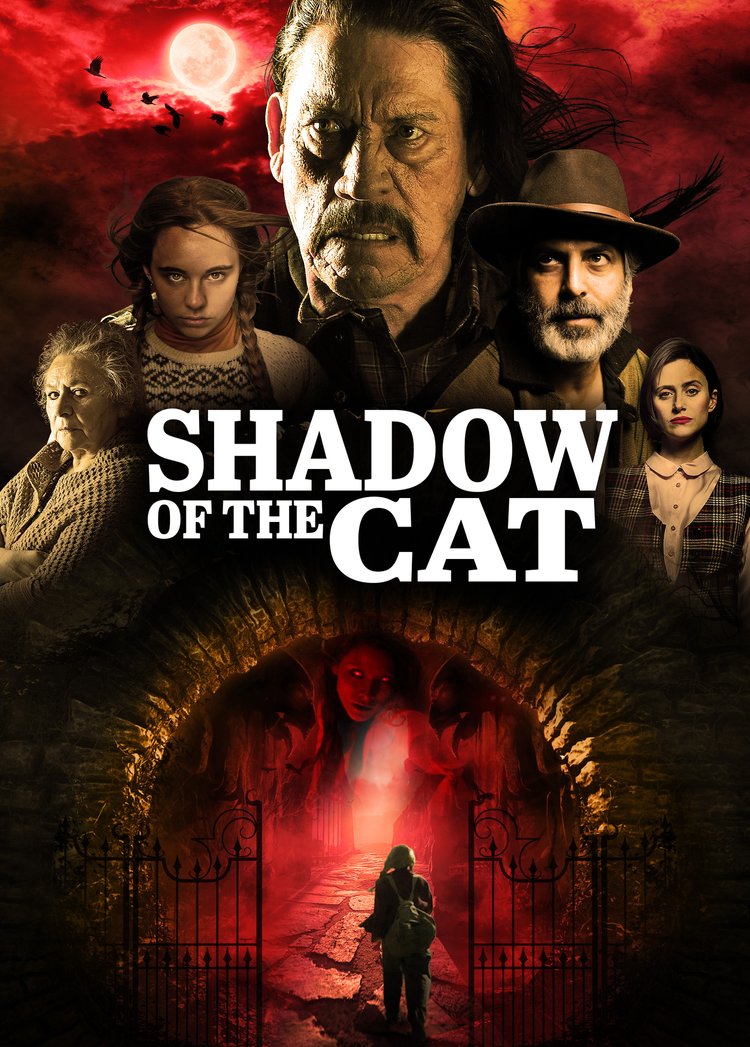