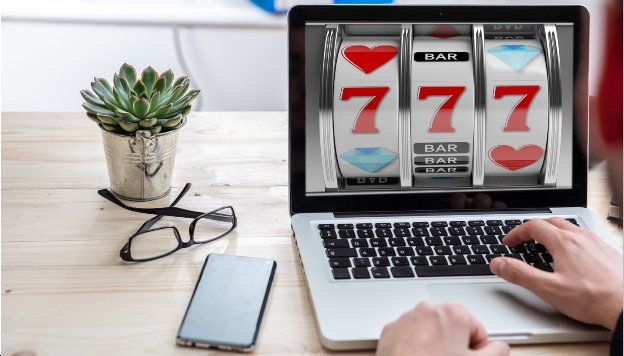 Many of the games we love and enjoy playing are adaptations from TV shows, films, and books. It’s no news that games come in many styles and different genres, but what you may not know is that many of the modern genres commonly adopted by game developers have been inspired by film themes and genres. Some are true adaptations of the storyline with identical graphics and audio, whereas others only take a light inspiration.

Like the famous Indiana Jones film series, exploring ancient civilizations has almost become a trope among game developers nowadays. The popular Book of Dead slot developed by Play’n Go looks like a knock-off of the 1980s adventure series starring Harrison Ford. Book of Dead features a similar character known as Rich Wilde and takes place deep within the tombs of Ancient Egypt. Like other slots, you spin to win, and there are Book of Dead bonuses to boost the gameplay experience.

The gangster theme is a popular one that has been used repeatedly in film and television. It has also proven an equally exciting slot game theme. One of the top player favorites at the online casino is The Slotfather, which was inspired by the movie The Godfather. The Godfather was one of the greatest films of the 70s. This slot, however, is more light-hearted than its source of inspiration, with characters that are easier on the eye. It also takes several liberties on the storyline, so while you may have watched the film, the slot will throw in a few pleasant surprises.

Frankenstein is a horror story that’s been told for many generations. Since the first film in the 1930s, there have been several retellings throughout the years, and now it is a great slot machine theme. There are many Frankenstein slots available to play at online casinos, including NetEnt’s branded title featuring Linked Wilds. You get the opportunity to live out those nostalgic memories while enjoying a fun and rewarding gaming experience.

The werewolf theme is another fantastical tale that’s been transported to the realm of online slots. Play’n Go’s recent online slot, The Wild Class, features a werewolf theme and is reminiscent of the popular high-school series Teen Wolf. Like the show, the characters are high school students who transform into wolves under the full moon. Strong and fierce, these werewolves lurk in the dark, waiting to award different wins.

There is no better place than the virtual gaming realm to portray fantastical storylines. Game of Thrones is HBO’s epic fantasy series that became one of the most popular TV shows during its eight-season run. Due to its popularity, it’s been adapted into a video game by Telltale Games. Behemoth slot developer Microgaming has also released a branded Games of Thrones slot. The game perfectly portrays the show’s chilly tone across the graphics and plot events.