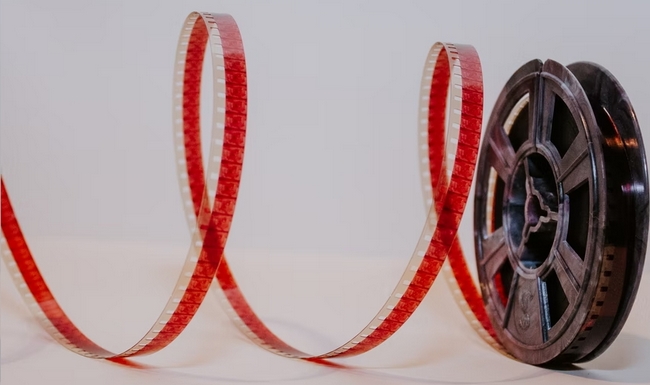 The Oscars are capable of producing some clangers
Feature
March 21, 2022

The annual Academy Awards, or Oscar’s as they’re known, have been going strong since 1929. They are the most respected and distinguished awards in not only the movie business but also the entire entertainment industry. Receiving one of these treasured gold statuettes is seen as the ultimate pinnacle of a film career. It’s also hugely popular with the general public. Viewers enjoy tuning in to watch the glitz and glamour with their favourite actors parading down the red-carpet, absolutely dressed to the nines.

In fact, many people choose to bet on the results of the Oscars, as websites such as SBO.net now make that possible. They deliver users the ability to bet on a whole range of entertainment, such as award shows like the Oscars, and also including much-watched reality TV shows such as Survivor or American Idol. If any betting fans choose to sign-up to one of their many top recommended online bookmakers, then they’ll be gifted an assortment of treats, such as cash-back deals.

During their near hundred-year reign, the Oscars have managed to throw up some decisions that baffled both movie fans and film critics at the time, and they don’t look any better as time passes. Here’s a look at three of the most shocking Oscar snubs.

When cinephiles hear the name Stanley Kubrick, they immediately think of movie-making excellence. This was a director who constantly proved that he could make spellbinding films, no matter the genre. You’d think that a director so specialised in producing movie magic then, would’ve needed to build another wing in his house just to store all his Oscar statuettes.

Well, Kubrick did manage to rack up an immense thirteen nominations, as reported over at IMDB, but how many of them did he actually get to take home? Just one, for Best Effects in 2001: A Space Odyssey. While this was a just reward for his most visually ambitious film, the fact he didn’t nab at least one Best Director or Best Picture award is a genuine scandal in cinematic history.

Acclaimed director, Martin Scorsese is a man who is used to getting snubbed at the Oscars. He crafted the seminal Taxi Driver, a blistering portrayal of isolation and misguided vigilantism, only to have to watch as it lost out on each of its four nominations at the 49th Academy Awards in 1977. He then followed it up with the heavyweight hit Raging Bull, a biographical masterpiece about troubled boxer Jake LaMotta. This, at least, saw Robert De Niro capture his second Oscar, for his titular role in the piece, and also had Thelma Schoonmaker win an award for her wonderful editing on the film, but still no reward for Scorsese and his masterful filmmaking skills.

Ten years later, Scorsese experienced his biggest snub yet though, when his epic crime drama, Goodfellas, lost out on the 1991 Best Picture award. This is a flick that is constantly cited by film critics as the one of the greatest movies of all-time, and everyone assumed it would finally be when Scorsese took home the gold. The bigwigs at the Oscars had different ideas though, and the Best Picture prize actually ended up going to Kevin Costner’s Dances with Wolves. It’s a fine movie, but nowhere near as captivating as Goodfellas, and the decision left most completely flabbergasted. Make sure to read our DVD review of some of his films, here at Onvideo.

Rather staggeringly, in over ninety years of Oscar events, there have been only two female directors who have taken home the prize for Best Director. The first of these was in 2010, when Kathryn Bigelow became the first woman to ever win Best Director, for her war thriller film The Hurt Locker. It then took another eleven years for the second female win, with Chloe Zhao winning in 2021, for her drama Nomadland.

Perhaps most disappointing of all is that in the entire history of the Oscars, female directors have actually only been nominated for the Best Director award a paltry seven times. This is despite more than a dozen female-directed films being nominated for Best Picture in that time. Here’s hoping that the future brings a much more balanced offering, and that female directors get rewarded for their talent going forward.

Why the Movie Industry Needs to Embrace Online Streaming