STRIKE BACK:
THE COMPLETE FIFTH SEASON 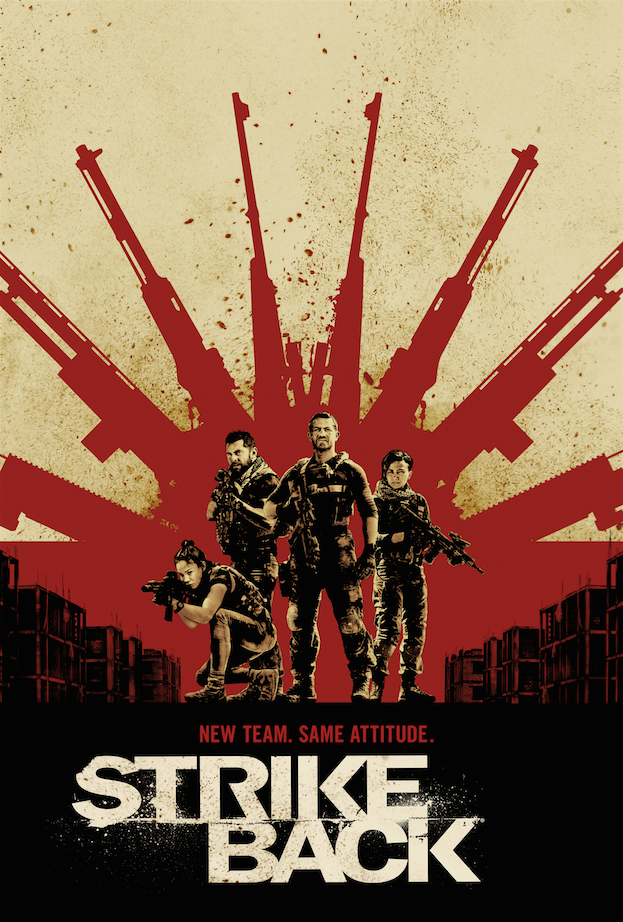 When fanatical terrorist Omair Idrisi escapes from Syrian authorities with plans to launch an unprecedented attack that could change the face of modern warfare, the ensuing manhunt can only be entrusted to counterterrorism’s best and brightest. Enter Section 20 — the elite, multinational, covert special ops team tasked with tracking down Idrisi and his British co-conspirator wife, Jane Lowry.

Their action-packed manhunt will take the unit across North Africa, the Middle East and Europe, from glitterati soirees to underworld cage fights, as they uncover and attempt to dismantle a vast global web of interconnected criminal and terrorist activity.