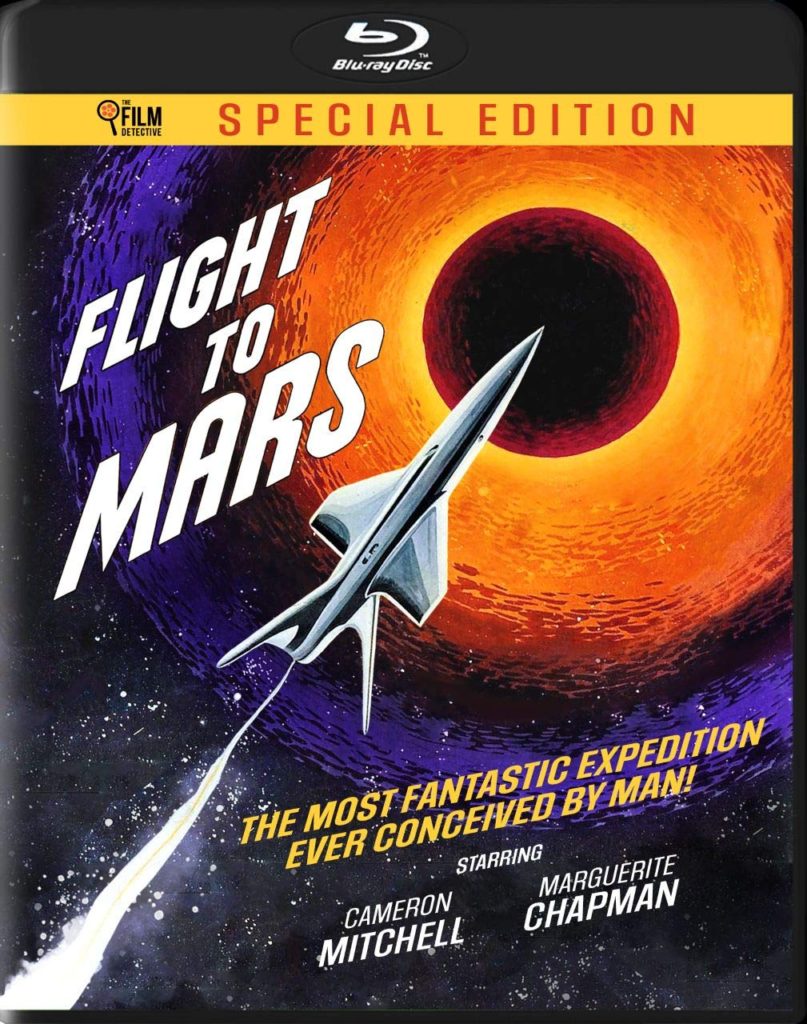 From the Dawn of the Science-Fiction Boom, With a Stunning, 70th Anniversary Restoration

Flight to Mars blasted into theaters at the dawn of the 1950s science-fiction boom from legendary producer Walter Mirisch (Some Like It Hot, The Magnificent Seven, West Side Story, The Great Escape, The Pink Panther). Filmed in gorgeous Cinecolor with special effects ahead of its time, Flight to Mars stands as an eye-popping, must-have feature for any fan of the science-fiction genre.

Starring Marguerite Chapman (The Seven Year Itch, Coroner Creek, Destroyer, A Man’s World, Parachute Nurse) and Cameron Mitchell (The High Chaparral, Hollywood Cop, Monkey on My Back, How to Marry a Millionaire), the film follows five Earthlings who land a successful space expedition on Mars, where they encounter seemingly welcoming Martians. To their surprise, the Martians fear they have depleted the key mineral used to power their life support systems and are determined to get off the red planet by any means necessary, including stealing the Earthlings’ ship and invading Earth!

Restored via a 4K transfer sourced from the original 35mm Cinecolor separation negatives, the stunning restoration and preservation was completed by Paramount Pictures Archive, Andrea Kalas, Charles Stepczyk and Charlotte Johnson and serves as the latest collaboration between The Film Detective and The Wade Williams Collection, with future titles to be announced this summer from Williams’ expansive collection of essential genre films. 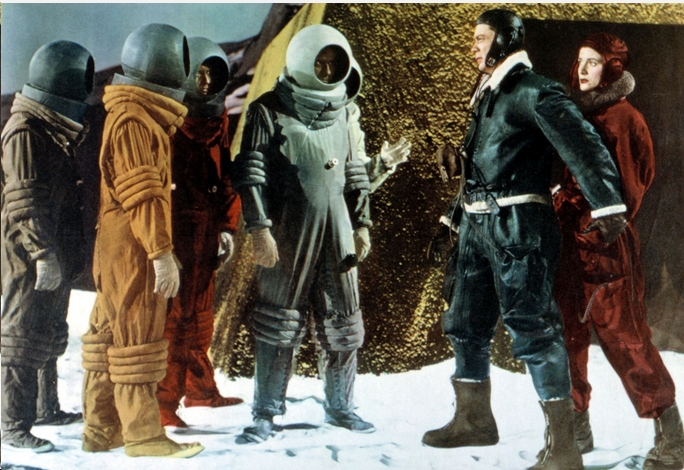 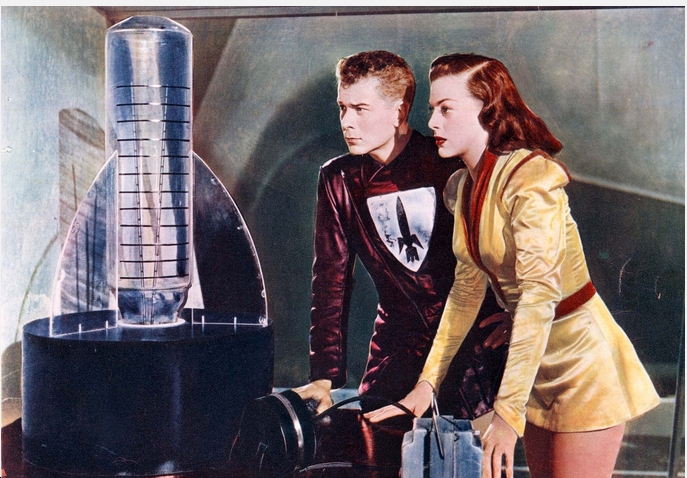