Freestyle Digital Media, the digital film distribution division of Byron Allen’s Allen Media Group/Entertainment Studios, has acquired U.S. VOD rights to the dramatic feature film RANGE ROADS. RANGE ROADS will be available to rent and own on U.S. digital HD internet, cable, and satellite platforms. The film is set for a U.S. release on December 14, 2021 through Freestyle Digital Media 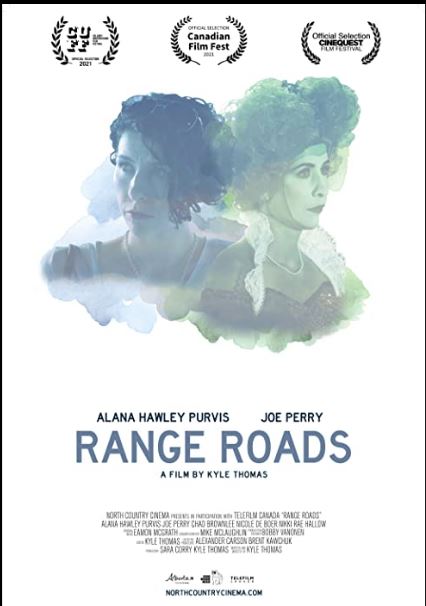