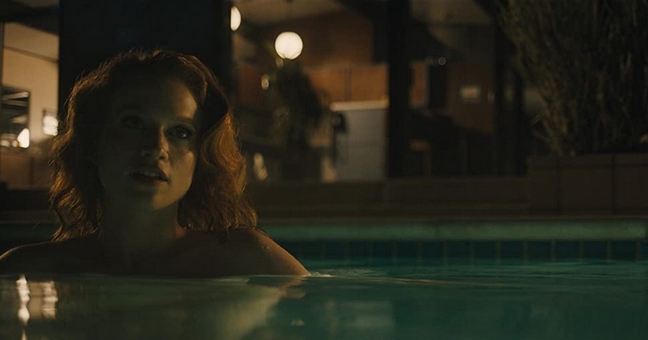 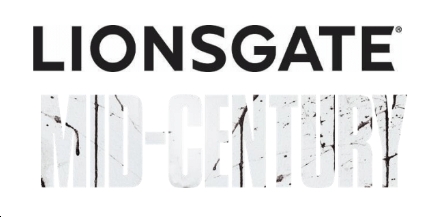 Directed by Sonja O’Hara (Best Director winner for Mid-Century at this year’s L.A. Film Festival), the film follows a husband and wife’s weekend in a mid-century modern vacation rental that turns deadly when the husband discovers the owner is a psychopath with a backyard of buried secrets and designs on his wife.

SYNOPSIS
Academy Award® nominee Bruce Dern (Nebraska), Stephen Lang (Avatar franchise), and Shane West (“Gotham”) highlight this stylish, intense horror-thriller. Looking for a change one weekend, ER doctor Alice and her husband, Tom, rent a glamorous mid-century modern home designed by architect Frederick Banner. As they investigate the home, they learn that Banner and his two wives died mysteriously—yet their spirits are very much alive. As they meet Banner’s deranged son, they realize they must escape the home or succumb to its madness. 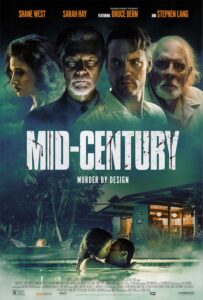 Rating: R for violent content, some language, drug use and brief nudity

U.S Release Date: In theaters June17; On Digital, On Demand and Blu-ray July26