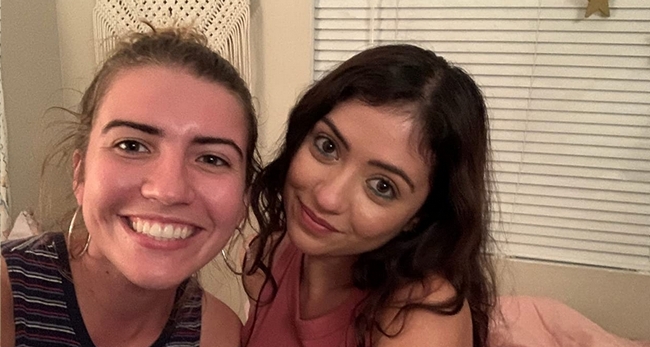 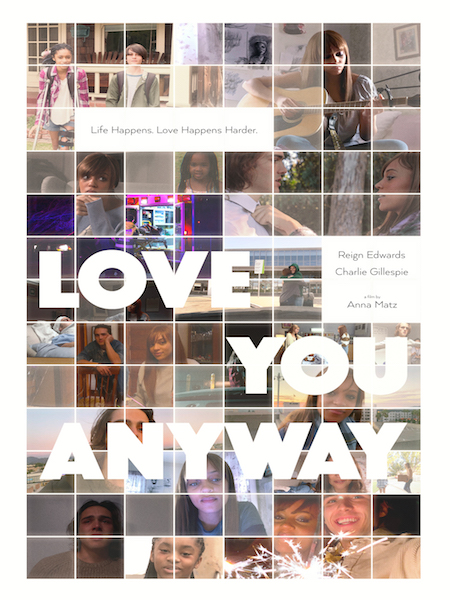 Freestyle Digital Media, the digital film distribution division of Byron Allen’s Allen Media Group, has acquired North American VOD rights to the coming-of-age drama LOVE YOU ANYWAY. LOVE YOU ANYWAY will be available to rent and own on U.S. digital HD internet, and satellite platforms on June 28.

Through the evolving formats of home video, LOVE YOU ANYWAY chronicles the life of a young girl from birth to womanhood as she experiences life’s best and worst moments alongside her childhood best friend, Lucas. As Mackenzie’s struggle with depression worsens over the years, she’s forced to find the will to fight alongside the people who love her most. LOVE YOU ANYWAY is an honest, voyeuristic glimpse into the intimate struggles of surviving depression and embracing life’s challenges.

LOVE YOU ANYWAY was a winner from Wayfarer’s “Six Feet Apart Experiment” film competition which challenged five filmmakers and storytellers by pushing them to step outside the box, look past social isolation and use the circumstances of the pandemic to fuel their creativity. Matz was tasked with making this film in the essence of Wayfarer which is to focus on creating radically sincere content that celebrates and elevates the human spirit.

“With this story, my main concern was always remaining authentic to the experiences of young people growing up, falling in love, and learning to live with the challenges they face,” said filmmaker Anna Matz. “In Mackenzie’s journey specifically, I wanted to create a means of understanding mental health in a way not often seen on the screen. I hope that this story can show mentally healthy people the complexity of depression as well as showing those with depression that there is a future for them in this world.”

Restored ‘Ozzie and Harriet’ Has Adventures on Digital, Disc June 21