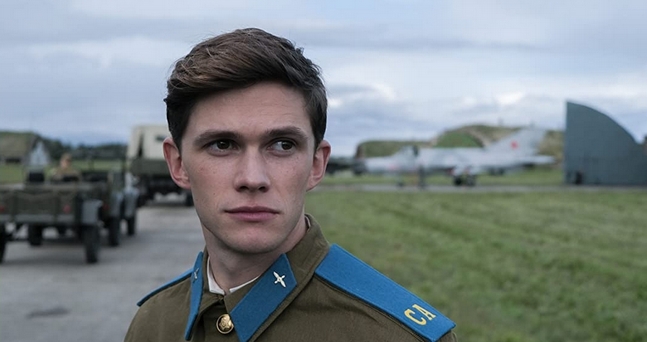 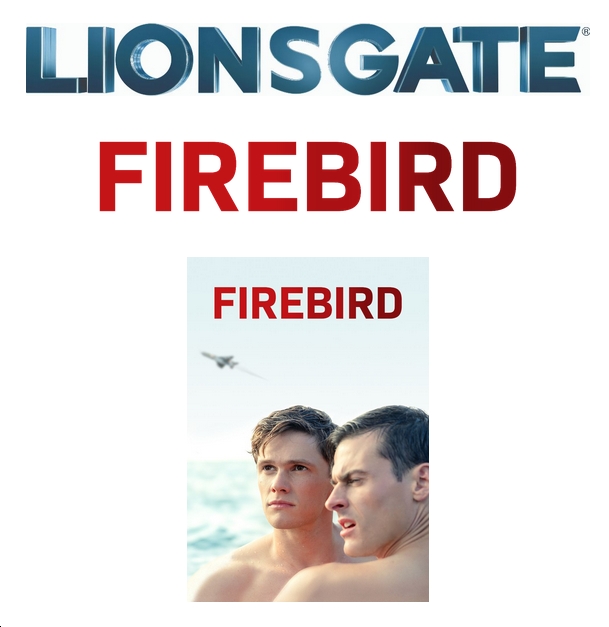 PROGRAM DESCRIPTION
The controversial drama, Firebird arrives on EST & VOD in the U.S. and Canada June 3 from Lionsgate. The film follows a handsome, soulful young soldier who embarks on a clandestine sexual affair with a charming ace fighter pilot assigned to his base at the height of 1970’s Communist rule. Directed and cowritten by Peeter Rebane (Tashi Delek, Robbie Williams: Fans Journey to Tallinn) and cowritten by actor Tom Prior (Kingsman: The Secret Service, The Theory of Everything), Firebird will be available for the suggested retail price of $14.99 for Digital and $5.99 for Video on Demand.

OFFICIAL SYNOPSIS
Based on true events during the Cold War at the height of 1970s Communist rule, Firebird follows a handsome, soulful young soldier who embarks on a clandestine love affair with a charismatic fighter pilot newly stationed at his Air Force Base. Set in a time when men in uniform caught having a sexual affair were dealt a severe punishment, this is a story of two men who risked their freedom — and their lives — as their loyalties were torn between love and service to their country.