Rock Camp, The Movie
On Demand Everywhere on February 16

FROM FILMMAKER DOUG BLUSH WHOSE EDITING AND PRODUCING CREDITS INCLUDE THREE OSCAR-WINNING FILMS 20 FEET FROM STARDOM, PERIOD. END OF SENTENCE. AND ICARUS 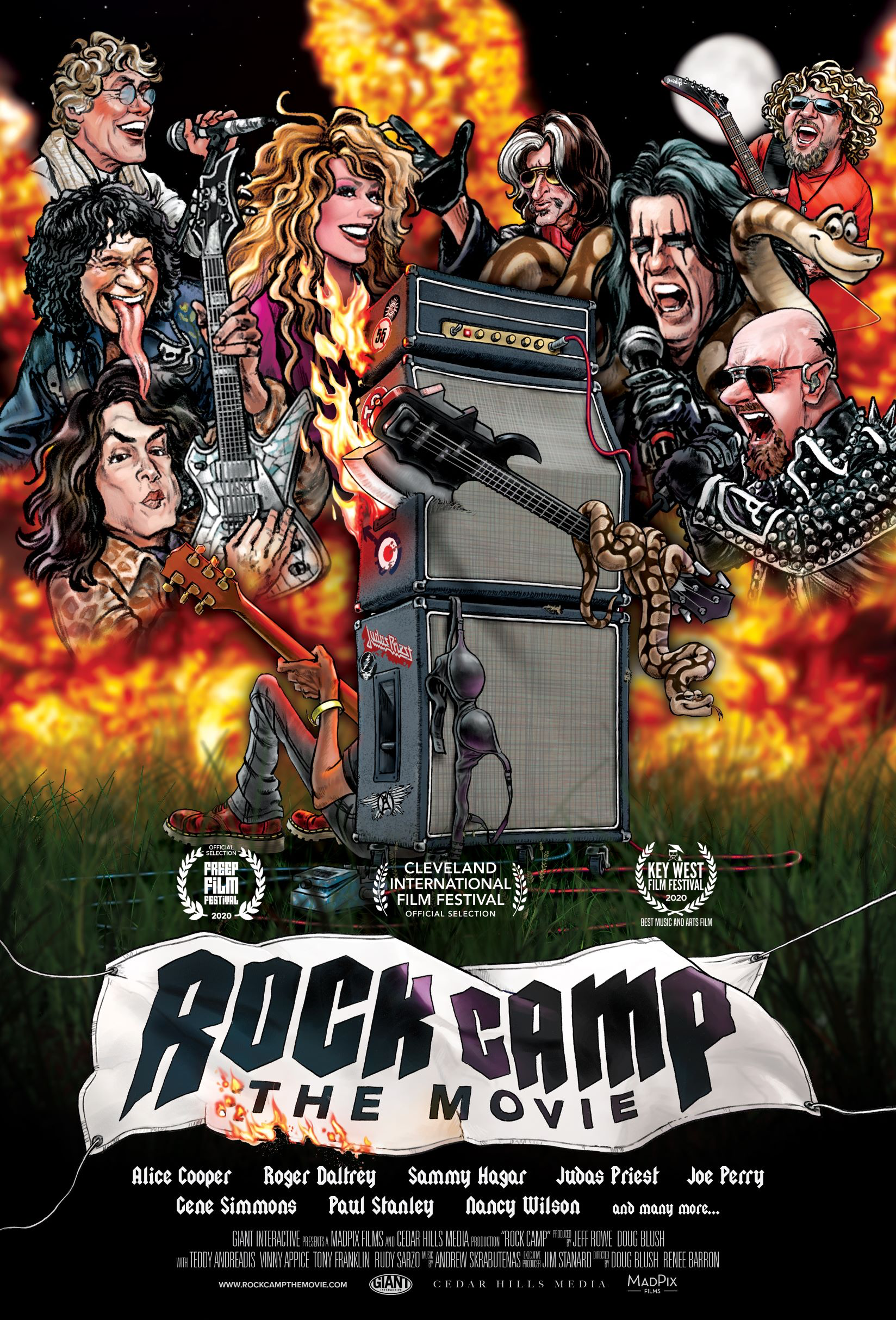 “Wildly entertaining.”
“For anyone with an interest in rock music, Rock Camp is a treat to watch. The film allows us to see another side of our favorite musicians, plus an opportunity to experience the camp vicariously. Fast-moving, funny, and sometimes touching, this is about as good an encapsulation of what rock-and-roll means to fans as you’re likely to find.”
– Mike McGranaghan, The Aisle Seat

Summer camp meets Spinal Tap as we journey to Rock’ n’ Roll Fantasy Camp, where dreamers from across America and around the world gather to shred with their heroes – and learn to rock like the legends.

Rock Camp is an institution and cultural phenomenon that has been going on in Los Angeles, New York, and other cities since 1996. Rock Camp is the brainchild of music producer David Fishof. It boasts a jaw-dropping array of rock star “counselors” that include Roger Daltrey, Alice Cooper, Paul Stanley and Gene Simmons, Nancy Wilson, Joe Perry, Jeff Beck, Slash, and countless other rock legends.

Directed and produced by Doug Blush, co-directed and edited by Renee Barron, and produced by Jeff Rowe, Rock Camp, The Movie takes us back more than four decades to the beginnings Fishof’s career as a sports agency and eventually an entertainment executive and music producer. Fishof founded Rock’ n’ Roll Fantasy Camp, which has been making dream comes true for more than 25 years. The camp brings together musicians from all walks of life for an unforgettable experience with legendary rock stars. These musicians teach, inspire, and jam with the campers over four days, concluding with a life performance at a famed venue.

The experience takes music lovers from spectator to the stage, sharing the limelight with their musical heroes. Rock Camp, The Movie follows four campers (and their families) through their journeys to shred with their heroes and see how they overcome their fears and transform their lives. 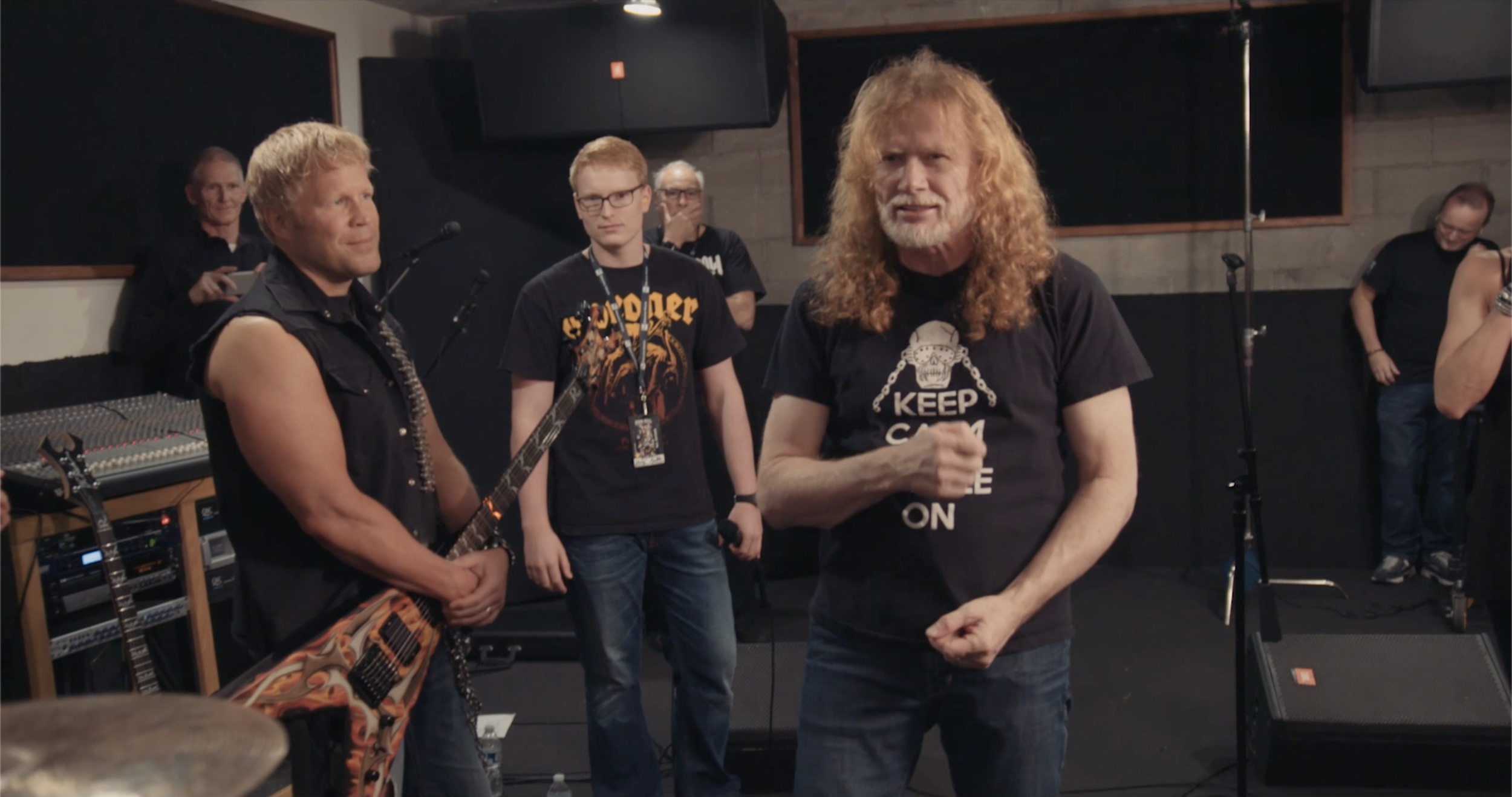