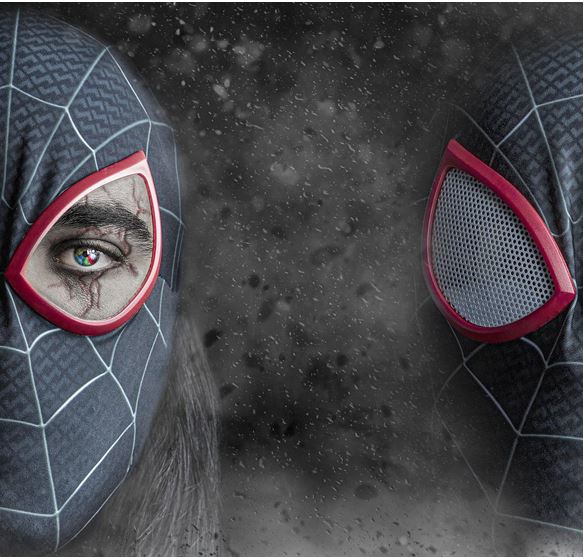 Marvel and DC are perhaps the big sharks in the world of superhero movies. However, Spider-Man, one of the most popular superheroes of all time, doesn’t belong to either studio. In the late ‘90s. Marvel Studios had to deal with a massive financial crisis, which resulted in them selling the rights to some of its most popular possessions to other studios. It was then that X-Men and the Fantastic Four went to Fox, and Spider-Man went to Sony.

Once Marvel was back on its feet, it quickly bought back both X-Men and the Fantastic Four. However, Sony was not interested in letting Spider-Man go. Sony continuously kept on developing films using characters from Spider-Man comic books, of which the first was Venom, in 2018.

The movie revolved around Eddie Brock (Tom Hardy), a journalist who became the host for the dangerous alien symbiote. “Venom” was a box office smash, bagging over $856 million worldwide, but received mixed reviews. A sequel was also announced soon after the movie was released in April 2020. Even the title was confirmed “Venom: Let There Be Carnage.”

“Venom: Let There Be Carnage” was supposed to release in 2020. However, due to the COVID-19 pandemic, the release dates had to be changed a couple of times. Hopefully, the movie will reach audiences in September. So, while we wait for the next dose of insanity, here are five essential things you need to know about “Venom 2.”

Also, why not bet at some of America’s popular online sportsbooks like Bovada to drive away your boredom?

Ravencroft only had a small part to play in the first trailer of “Venom: Let There Be Carnage.” However, it can potentially grow into a more significant role in the developing Sony Universe of Marvel Characters that also includes the upcoming Morbius.

The breakout at the Ravencroft Institute could mean the release of two characters — Carnage and Shriek. However, more villains might emerge from the breakout. So, you can expect to see more villains in the “Venom” sequel, adding to Carnage’s violent family. There are also other threats that could result in potential tie-ups with future planned films like Kraven The Hunter. 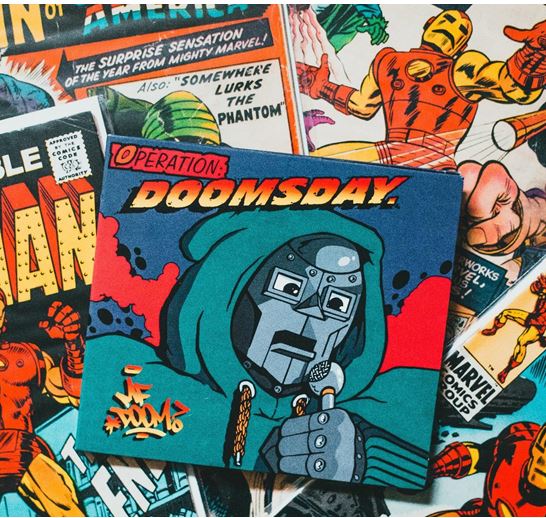 Earlier, there existed a few unknown roles like that of Stephen Graham’s Patrick Mulligan. While they have since been revealed, movie critics and fans are still trying to figure out the truth about a handful of actors and their unconfirmed roles. What’s more, the question from fans about these roles might reveal details about the movie’s storyline or even future revelations in the franchise.

One such unconfirmed role is that of Laurence Spellman. Recently, “Killing Eve’s” Sean Delaney was confirmed to be a part of “Venom 2.” Though he has a minor role in which he studies the young Cletus Kasady’s traumatic past, it still spoils the appearance of characters like Dylan Brock, who became the new Venom in the comics.

Shriek Might be Deadlier Than You Think to Venom 2

The first trailer of “Venom: Let There Be Carnage” tells us that Carnage is not the only villain in the movie. In the trailer, Cletus Kasady was shown breaking from the highly secured Ravencroft Institute. For those who are unaware, Ravencroft Institute is a place where Marvel villains in the comics are housed and studied for years.

In “Venom 2,” Naomie Harris will play the role of the imprisoned Shriek, who appeared in the trailer for a small-time frame displaying her sonic-based power. Though fans haven’t got a chance to see her in action yet, Shriek’s unique abilities can possibly make her a dangerous threat to Venom.

Because Venom’s primary weakness is his helplessness to high sonic frequencies, as it was once used to torture him during the Maximum Carnage storyline.

In 2018, Ruben Fleischer had the opportunity to direct Eddie Brock’s Venom and bring it to the big screen for the first time. Nevertheless, with the sequel, the direction part took a whole different direction. A new talent was found and placed behind the camera — Andy Serkis.

“Venom 2” was thus directed by Andy Serkis, who is best known as Gollum in the Lord of the Rings franchise alongside various roles like Caesar from the Planet of the Apes reboot franchise as well as Kong in the 2005 “‘King Kong.”

With the second movie in the Venom franchise not yet released, there has not been an official announcement about a third movie. Nevertheless, one thing is for sure, Tom Hardy has signed to play Eddie Brock in a third film that portrays his commitment to the character. Meaning, fans can be hopeful about a sequel that will lead to additional storylines.