The lives of ten strangers intersect through a terrifying chain of events as a mutating fungus begins to spread through a small town wiping out everyone that comes into contact with it in THE SPORE, coming to Digital, On Demand and DVD November 2. 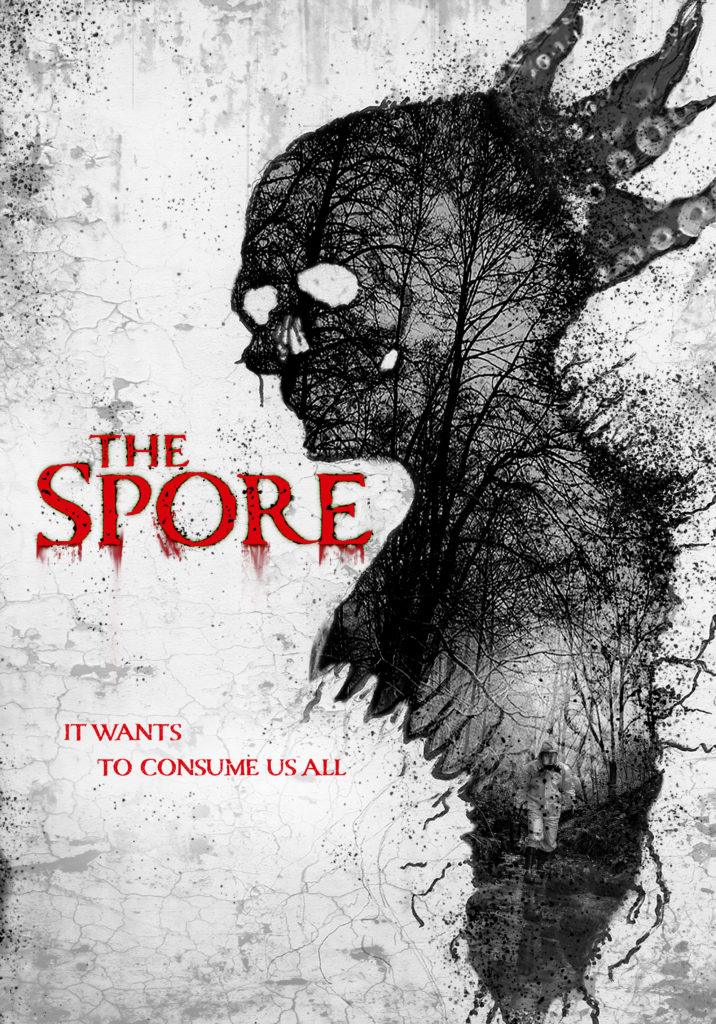 SYNOPSIS
Fleeing from civilization as a horrific plague ravages mankind. Meadow gets a lift from a stranger. When she sees that the driver is gruesomely infected, Meadow escapes and takes refuge in a cabin that’s abandoned…or is it? The apocalypse started days earlier when an evil spore, long dormant beneath an ancient ice field, was awakened by global warming. Now, as ten strangers try to evade the madness, some must succumb to the hideously mutating fungus and claim the survivors as their bitter prey.