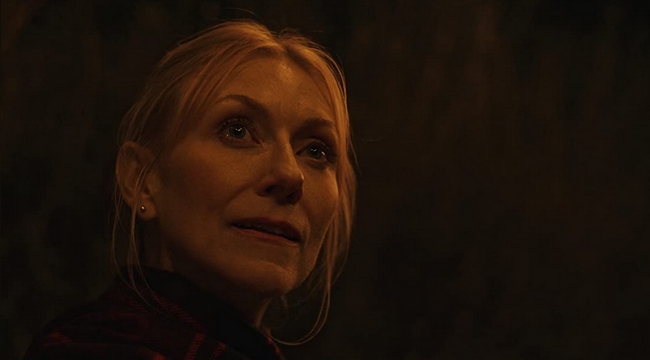 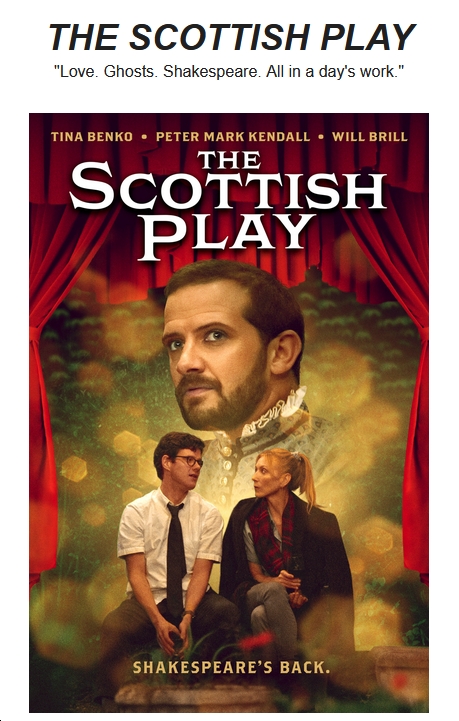 A successful actress accepts the role of Lady Macbeth at a small New England theater, where she begins a flirtation with her charmingly awkward young director, and finds herself haunted by the ghost of William Shakespeare – who’s keen to do some rewrites.

The Scottish Play is available Digital December 6 from Giant Pictures.