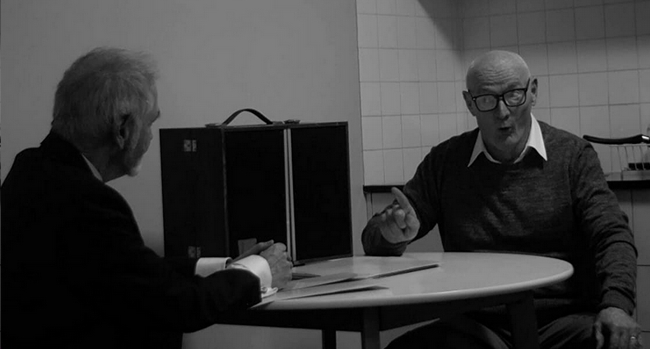 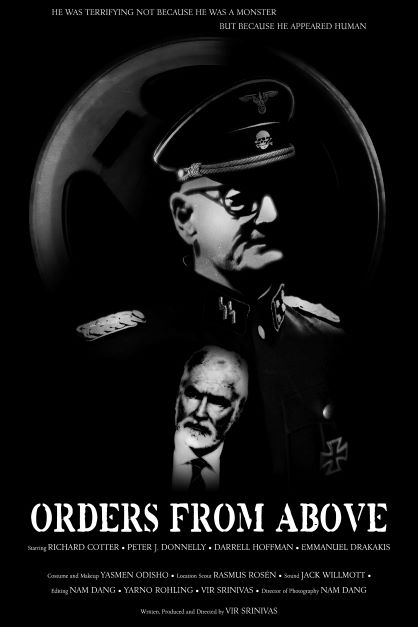 Vir Srinivas’ writing and directorial debut, which has picked up awards or nominations at four world festivals, including Cannes and Mannheim, is set for release July 19. The 87-minute film is based on the interrogation of Nazi war criminal Adolf Eichmann by Israeli police.

Fifteen years after the end of World War II, Israeli police officer Avner Less interrogates Nazi war criminal Adolf Eichmann — one of the architects of the Final Solution — who was finally captured and brought to Israel to stand trial.

On Digital July 19 from Gravitas Ventures.