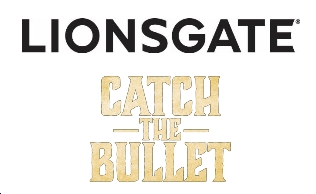 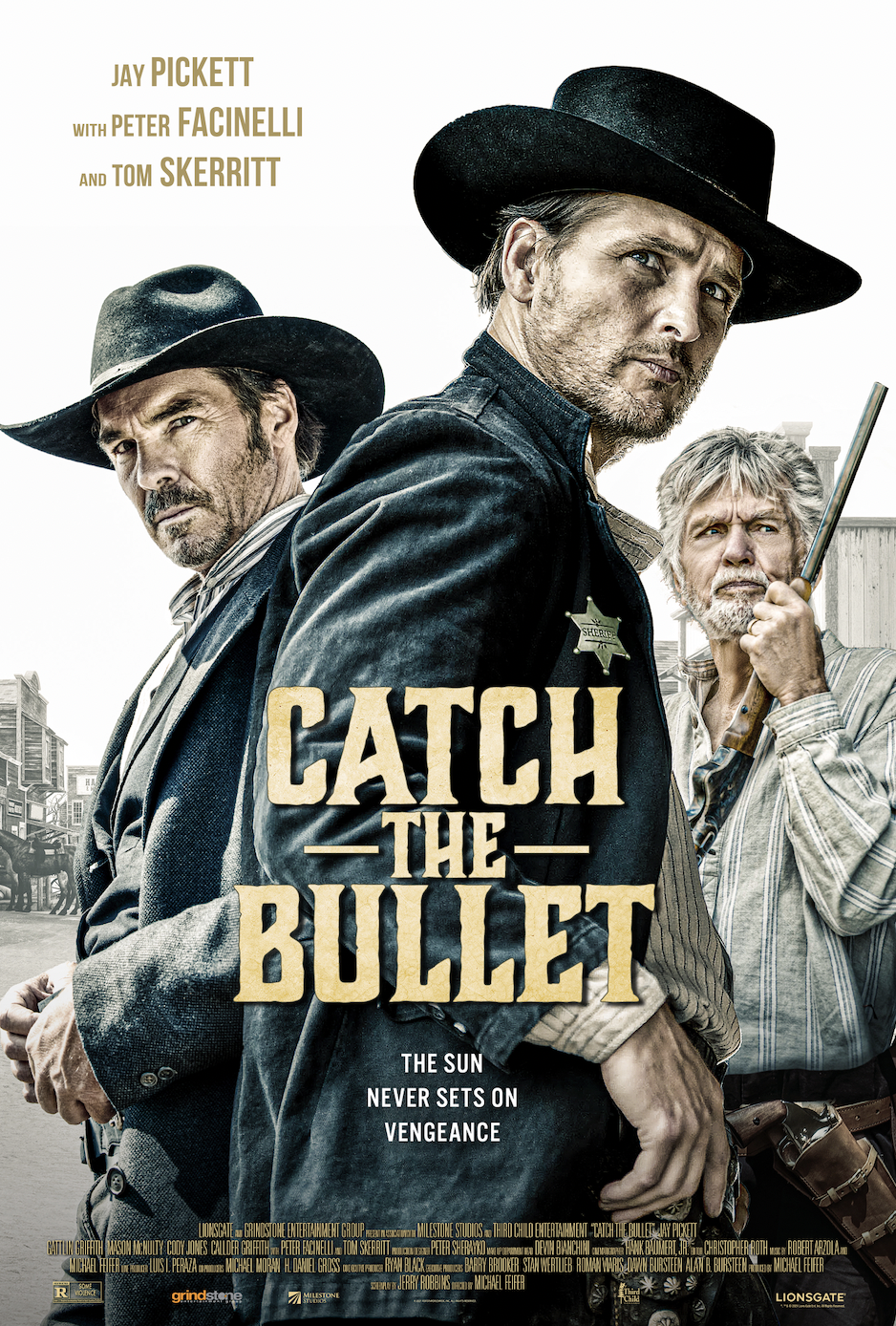 SYNOPSIS
This powerful western starring Peter Facinelli (Twilight franchise) shows what happens when you push a good man too far. Britt MacMasters (Jay Pickett), a U.S. Marshal, returns from a mission to find his father (Tom Skerritt) wounded and his son, Chad, kidnapped by the outlaw Jed Blake. Hot on their trail, Britt forms a posse with a gunslinging deputy and a stoic Pawnee tracker. But both Jed and Britt tread dangerously close to the Red Desert’s Sioux territory, which poses a menace far greater than either can imagine.

Rating: R for some violence

Award-Winning ‘Minari’ Heads to Disc May 18