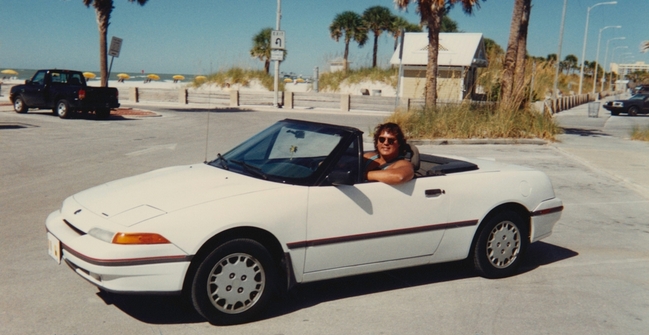 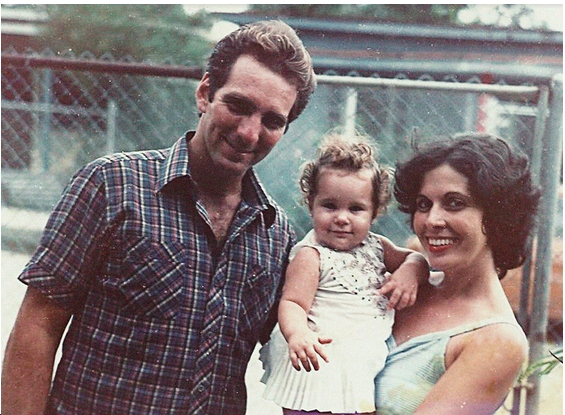 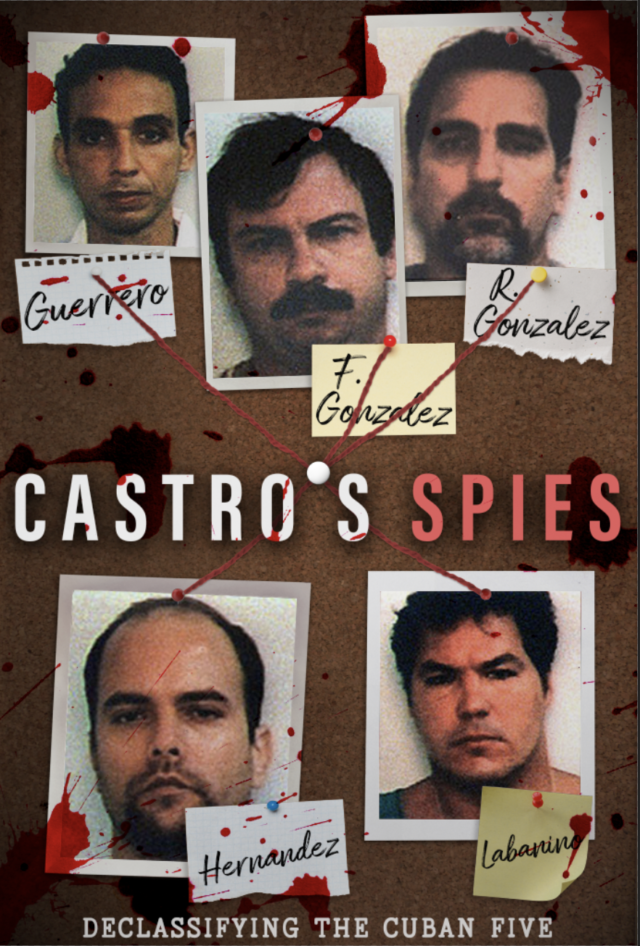 Synopsis:
The thrilling story of an elite group of Cuban spies sent undercover to the US in the 1990s. From their recruitment, training and eventual capture on US soil; this film peers into a secret world of false identities, love affairs and betrayal. Using never seen before footage from the Cuban Film Institute’s archive and first-hand testimony from the people at the heart of this story, Castro’s Spies gives a rare glimpse into the shadowy world of a spy – where the stakes are life and death.
Directed & Produced by Ollie Aslin & Gary Lennon 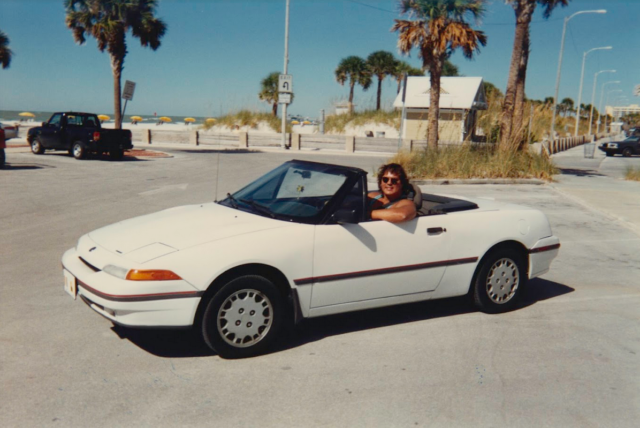 More about Castro’s Spies:
The real story of the 2019 film Wasp Network (Venice Film Festival / TIFF / Netflix). René González and his wife Olga Salanueva (played in Wasp Network by Penélope Cruz & Édgar Ramírez) are central characters in Castro’s Spies.
Members of the Cuban 5 were first noticed by Cuban intelligence fighting as Cuban soldiers in Angola against apartheid. On October 6th, 1976, “Cubana 455” was bombed out of the sky, the first airliner to be hit by a terrorist group in the western hemisphere. This was a driving force for the spies later actions in the U.S.
Nominated in 2022 for an IFTA (Irish version the Bafta’s)