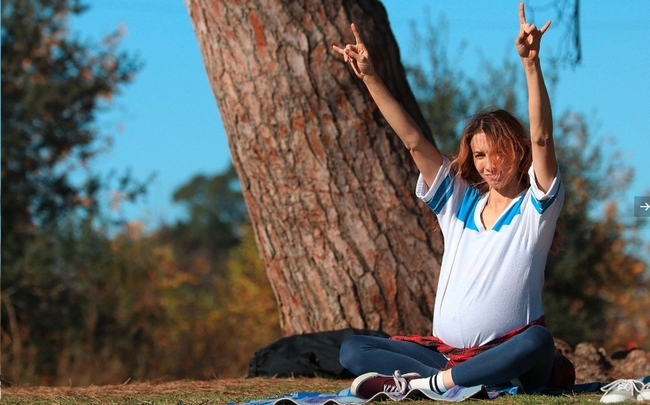 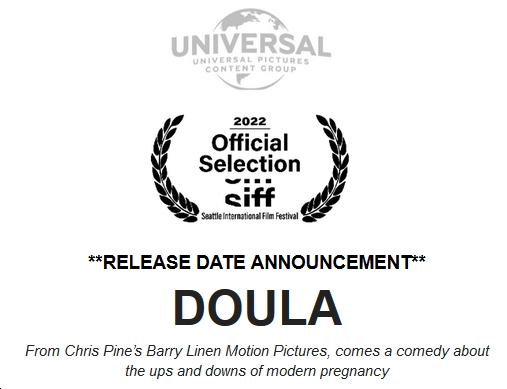 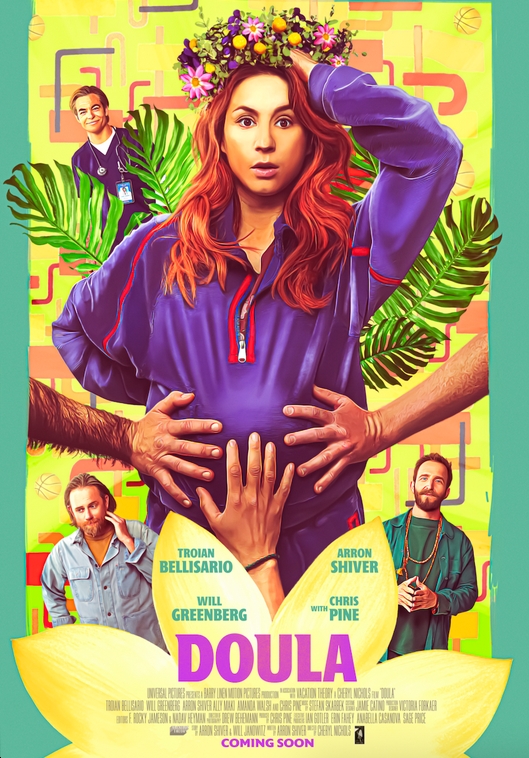 On June 20, 2022, the all-new comedy movie DOULA will be available to rent or own in the U.S. on all major digital platforms

After dating for a matter of months, thirty-somethings Deb (Troian Bellisario) and Silvio (Arron Shiver) are expecting their first child. When their elderly midwife, Penka, passes away suddenly, Silvio makes the hasty decision to hire Penka’s son, Sascha (Will Greenberg), as their live-in doula. Deb is nonplussed, as Silvio didn’t consult her before hiring, but before long, Sascha’s unconventional style wins her over. As Deb and Sascha grow closer, and the pregnancy nears its inevitable conclusion, Silvio starts to feel like the odd man out. His continued efforts to exert control over the pregnancy lead to a blow-up fight in which he forces Deb to choose between him and Sascha.

Speaking about the release, producer Ian Gotler says: “The moment we read Arron’s script, we knew we had something special. Troian, Arron, Will and the entire cast have done an amazing job bringing both humor and heart to subject of modern pregnancy.”

Ahead of its release on June 20, Seattle International Film Festival will host the world premiere of DOULA on April 20, 2022.

‘Norm of the North’ Sequel Chills on VOD Jan. 11