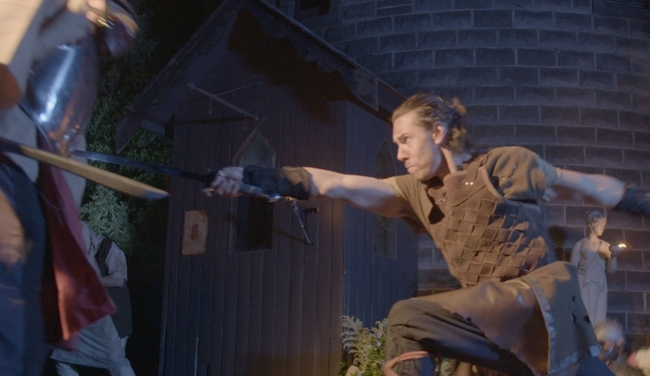 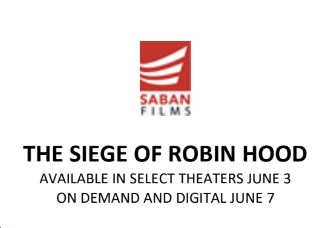 After the merciless Sheriff of Nottingham orders a brutal attack on his family, a young man named Robin swears bloody revenge on the men responsible, vowing to restore freedom to those trapped under the realm’s oppressive rule in the new action-adventure film THE SIEGE OF ROBIN HOOD, available in select theaters June 3 and on digital and on demand June 7 from Saban Films.

SYNOPSIS
When the Sheriff of Nottingham’s soldiers brutally attack his family, a young man named Robin vows bloody revenge on the men responsible. He recruits a team of outcasts, mavericks, and fugitive warriors, each has a grudge to settle with the Sheriff and an extreme fighting skill to match. Together they devise a plan to exact revenge and lay to rest the ghosts of his past. 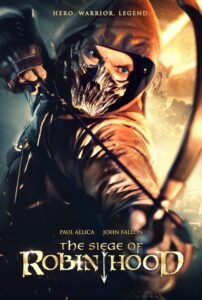 ‘A Town Full of Ghosts’ Haunts Digital on June 17