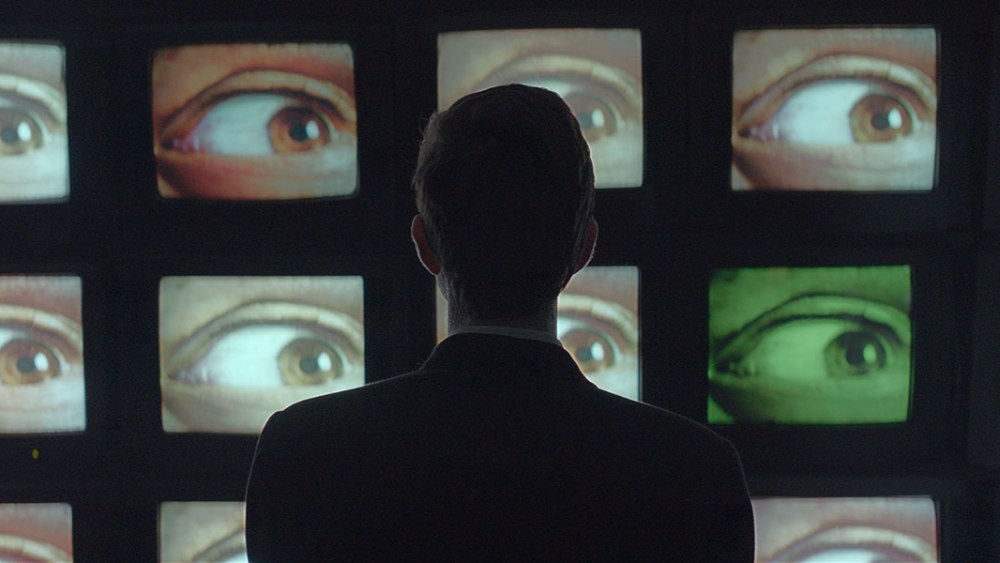 OPENING IN VIRTUAL THEATERS FRIDAY, OCTOBER 2  WITH A NORTH AMERICAN VOD RELEASE TO FOLLOW ON OCTOBER 20  ON ALL MAJOR PLATFORMS.

In a dystopian Turkey, the Government installs new networks throughout the country to monitor information. The installation goes wrong in a crumbling apartment complex and Mehmet (Ihsan Önal), the building intendant, will have to confront the evil entity behind the inexplicable transmissions that threaten the residents.

Born in 1987, filmmaker Orçun Behram graduated from Columbia College, Chicago majoring film in 2011. Establishing himself in Istanbul, he has worked on variety of projects from music videos and short films to documentaries. The Antenna (2019) is the director’s first feature.