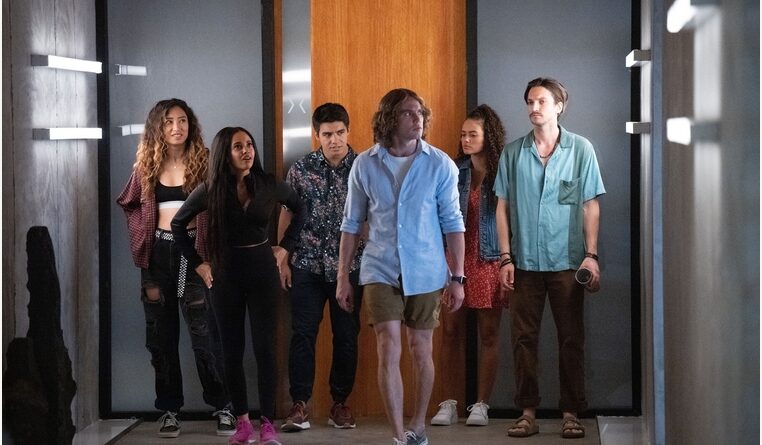 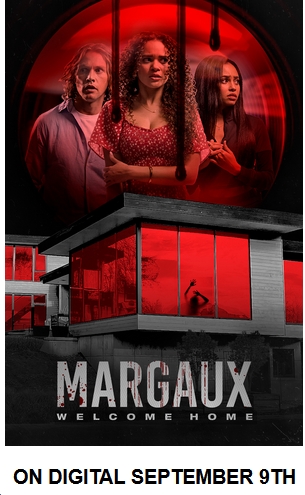 What Margaux wants, she gets. As a group of seniors celebrate their final college days at a smart house, the house’s highly advanced AI system, Margaux, begins to take on a deadly presence of her own. A carefree weekend of partying turns into a dystopian nightmare as they realize Margaux’s plans to eliminate her tenants one way or another. Time begins to run out as the group desperately tries to survive and outsmart the smart home.