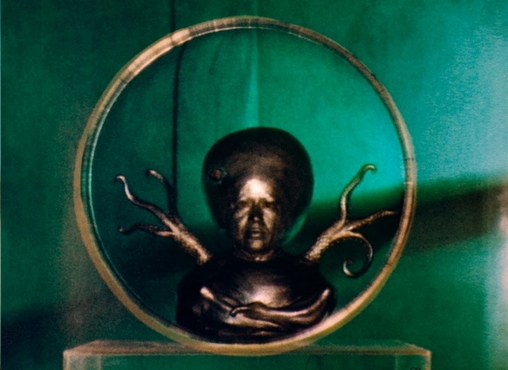 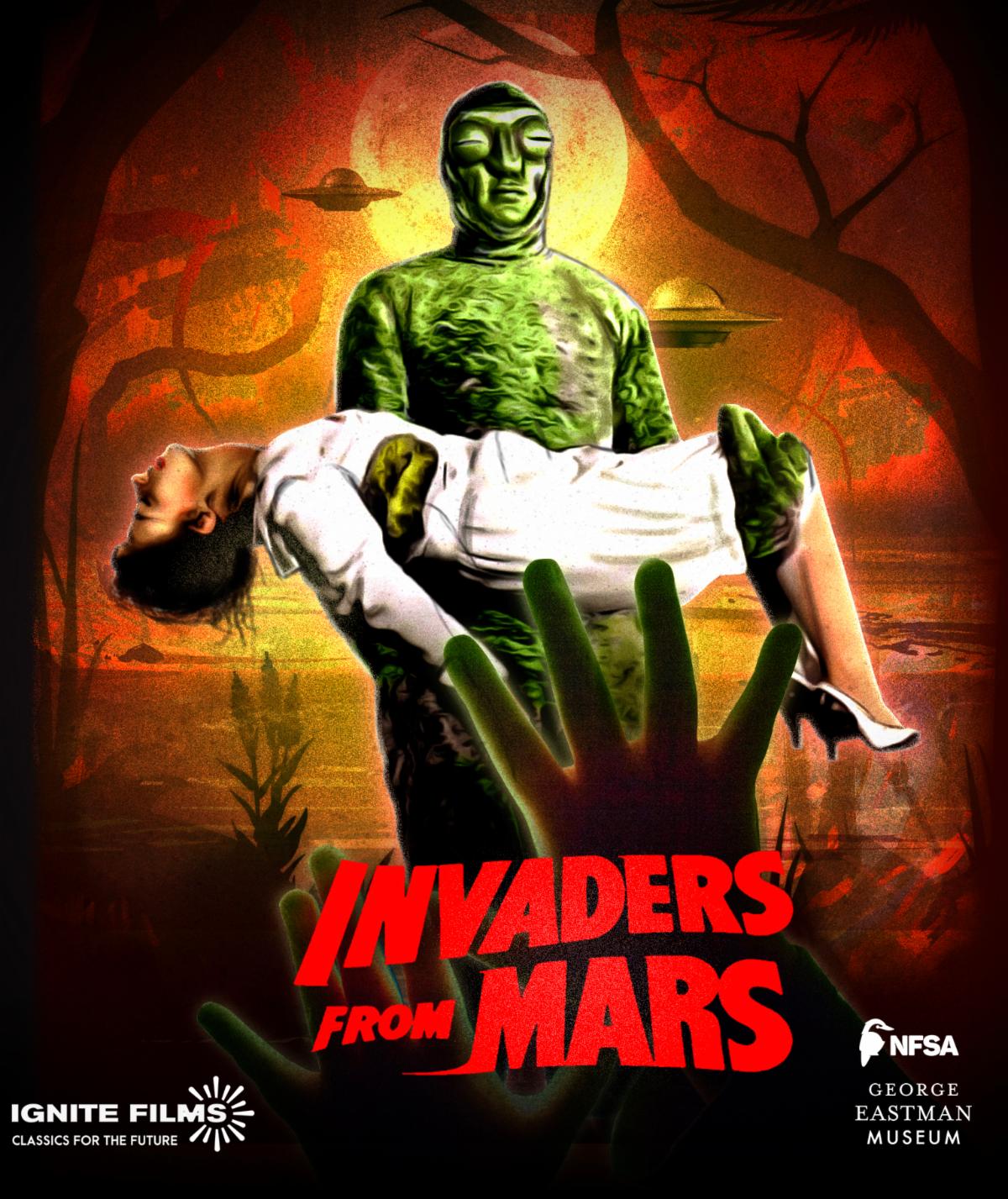 “This stunning 4K restoration will make even those who’ve seen the film umpteenth times feel like they’re seeing it for the very first time but through magical new eyes.” – Multiple Visual Effects Academy-Award Winner, Robert Skotak (Aliens, Terminator 2: Judgement Day)
Ignite Films has dropped a new trailer and the official poster ahead of the upcoming release of its sensational 4K restoration of William Cameron Menzies’ 1953 Invaders From Mars. The sci-fi classic will be released on Blu-ray & 4K UHD on September 26, 2022, just ahead of the film’s 70th anniversary, with pre-orders beginning today, announced Jan Willem Bosman Jansen, founder of Ignite Films.
Special bonus features include a restored 4K version of the original 1953 trailer and a newly commissioned 2022 trailer, an interview with the film’s star, Jimmy Hunt, an in-depth look at the restoration process led by Scott MacQueen, Restoration Supervisor, plus a new documentary about the film featuring interviews with directors Joe Dante (Gremlins), John Landis (An American Werewolf in London), Multiple Visual Effects Academy-Award winner Robert Skotak (Aliens, Terminator 2: Judgement Day), and other luminaries. These extras and the documentary were produced and directed by award-winning filmmaker Jeremy Alter (David Lynch’s Inland Empire, Doug Ellin’s Ramble On).
Fearful memories of this timeless 1953 bone-chiller still haunt the dreams of fans who have never forgotten the story of David MacLean, a young boy (Jimmy Hunt) who witnesses an alien invasion. Invaders from Mars was filmed from a child’s point of view, using exaggerated sets and upward angles. It became a modern classic and was also one of two early 50s classic alien-invasion science fiction films (the other is Robert Wise’s The Day the Earth Stood Still) reflecting Cold War tensions, the Red Scare and paranoid anxiety typical of many films in the 50s.

The Cinecon classic film festival will honor former child actor Jimmy Hunt with a special screening of the 4K restoration of Invaders From Mars at this year’s festival, which will run Labor Day weekend, from September 1-5, 2022 in Hollywood. Other special screenings of the 4K restoration have wowed audiences at the TCM Classic Film Festival, Hollywood, CA in April, Il Cinema Ritrovato in Bologna, Italy, and the Fine Arts Film Festival, Venice, CA in June.

In support of the release, Ignite Films has created The Maze, a home for critical and analytical writing pertaining to the exciting restoration and release of Invaders From Mars.Named after the landmark 3D horror noir by William Cameron Menzies, every corner and avenue of the history and subtext of Invaders FromMars will be explored in The Maze by some of film history’s greatest critical minds. Led by editor and critic Scout Tafoya. The Maze is available on the Ignite Films website at https://www.ignite-films.com/blogs/the-maze

Ignite Films commissioned the new trailer, led by creative director and editor Dan de Winter, with special effects by Deux Wave, and score by Andy Huckvale.
Artist and Illustrator Laz Marquez is Creative Director, leading the creative vision of the release, including key artwork and packaging.
Ignite Films will initially release the 4K restoration of Invaders From Mars in US/Region 1 on September 26, and will roll-out the release worldwide, excluding the UK, where Arrow Films will distribute. 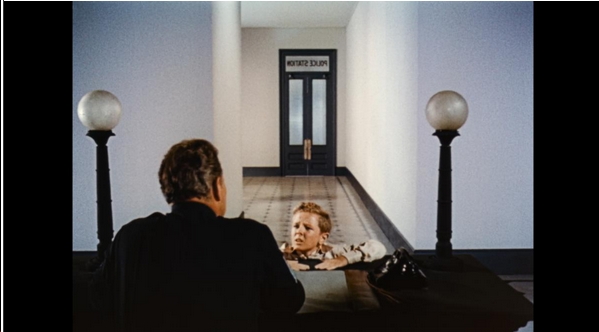 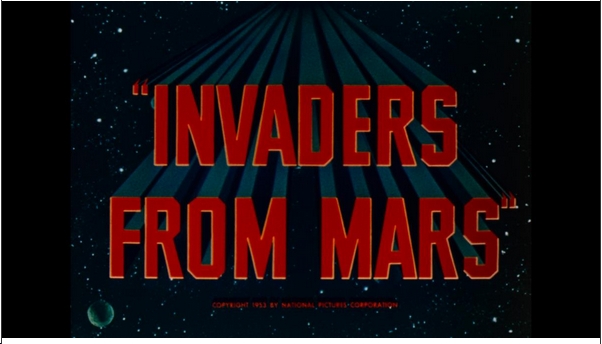