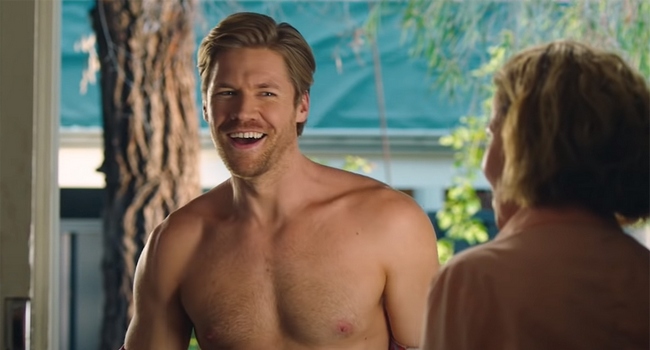 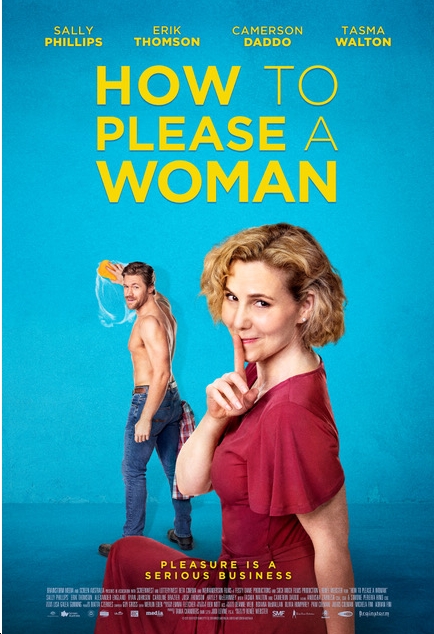 Brainstorm Media is proud to present the US theatrical and VOD release of HOW TO PLEASE A WOMAN, a film written and directed by Renée Webster, and starring Sally Phillips (Bridget Jones’s Diary, VEEP). The film will open in Los Angeles at Laemmle Monica, as well as in Seattle, Las Vegas, Philadelphia, Santa Barbara and other cities on July 22. VOD release date – July 29, 2022.

HOW TO PLEASE A WOMAN is a precarious, often hilarious and revealing journey into the vulnerable world of what women really want and how hard it can be to get it right.

Gina (Sally Phillips) is taken by surprise when for her fiftieth birthday a male sex worker, a gift sent by her girlfriends, offers to do anything she wants. She asks him to do for her what no one else will – she has him clean her house. Only later does Gina realize he is from a removals business she was involved with liquidating. Amused and delighted, her friends wish for a sexy cleaner themselves, sparking a new career for Gina who decides to employ the entire male removals team as house cleaners.