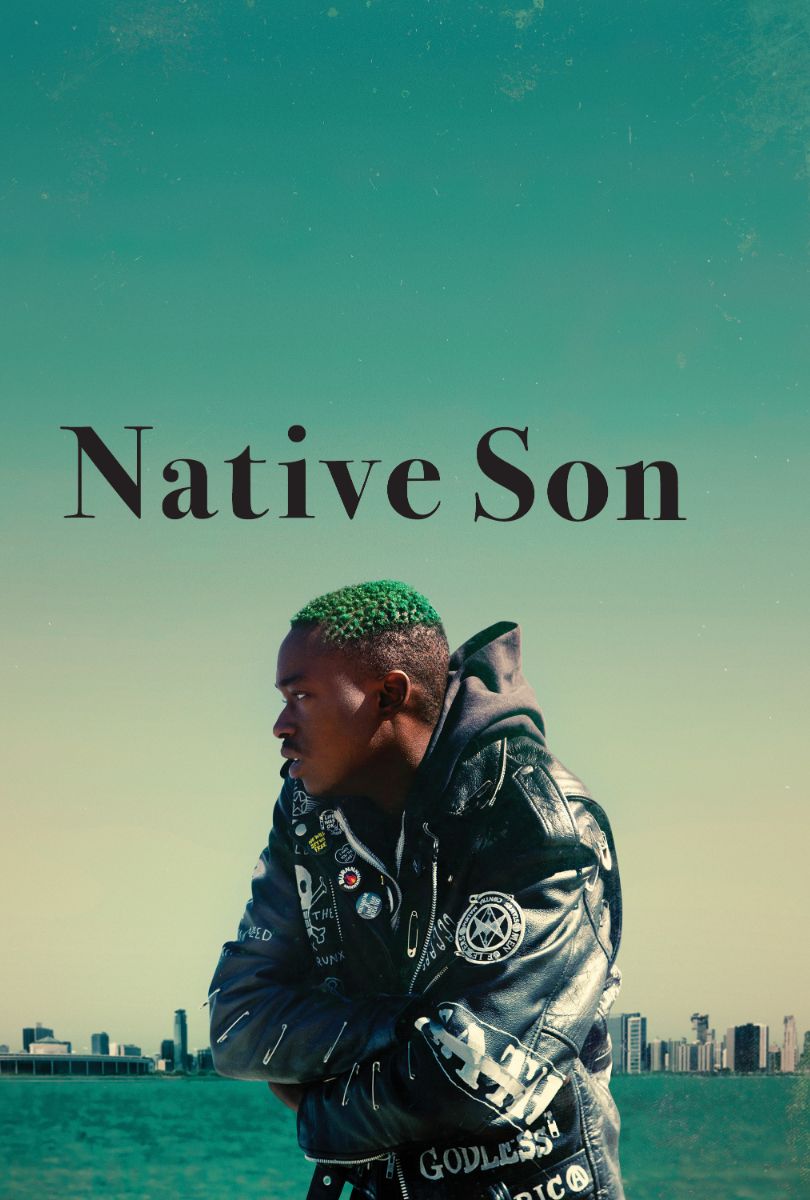 NATIVE SON tells the story of Bigger Thomas (Ashton Sanders), a young African-American living in Chicago who is hired as a chauffeur for affluent businessman Will Dalton (Bill Camp, Emmy®-nominee for HBO’s “The Night Of”). As Thomas enters this seductive new world of money and power — including a precarious relationship with Dalton’s daughter, Mary (Margaret Qualley, HBO’s “The Leftovers”) — he faces unforeseen choices and perilous circumstances that will alter the course of his life forever. The cast also includes Nick Robinson, KiKi Layne, Elizabeth Marvel, David Alan Grier and Sanaa Lathan.  Based on the novel by Richrd Wright. Due May 6.

The new season of VEEP finds Selina Meyer trying to gain traction in early primary states, wooing uber-wealthy donors while navigating threats from primary challengers, including aide-turned-congressman Jonah Ryan. Selina’s band of misfits is also back, except for Mike, who’s been banished from her orbit and is now covering the presidential campaign, having been replaced by his ongoing nemesis in the press, reporter Leon West. Meanwhile, Amy is figuring out how she feels about her pregnancy vis-a-vis Dan, who seems unwilling to give up his playboy ways for fatherhood. Rounding out the team are ever-faithful bagman Gary, cantankerous Ben, numbers-obsessed Kent and staffer Richard.  Due May 13.

VEEP: The Complete Series will also be available for digital download, including all seven seasons of the hit HBO comedy. 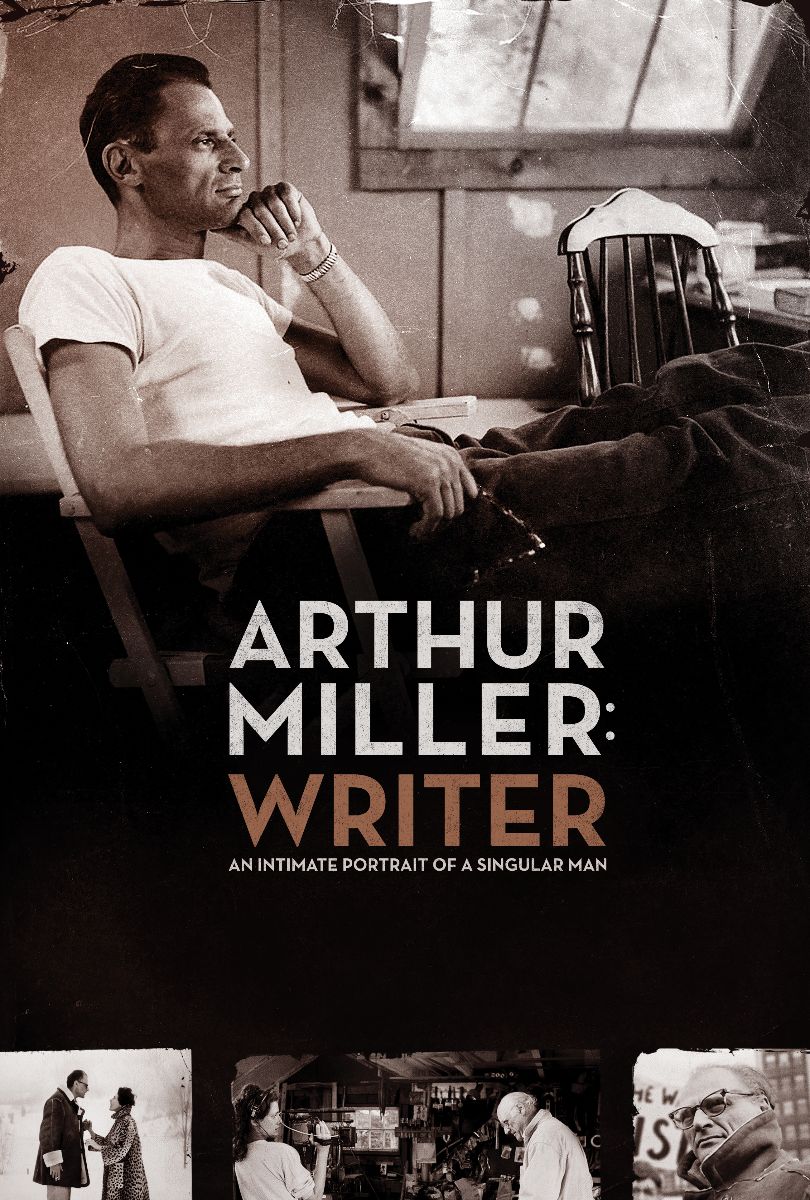 One of the greatest playwrights of the 20th century, Arthur Miller created such celebrated works as “Death of a Salesman” and “The Crucible,” which continue to move audiences around the world today. He also made headlines for being targeted by the House Un-American Activities Committee at the height of the McCarthy Era and entering into a tumultuous marriage with Hollywood icon Marilyn Monroe. Told from the unique perspective of his daughter, filmmaker Rebecca Miller, ARTHUR MILLER: WRITER is an illuminating portrait that combines interviews spanning decades and a wealth of personal archival material. Due May 13.

When a robot kills a human, who takes the blame? An eerie, eye-opening work of science nonfiction, THE TRUTH ABOUT KILLER ROBOTS considers several automation cases, from a factory in Germany to a bomb-carrying police droid in Dallas, raising questions of accountability and morality. Exploring the provocative viewpoints of engineers, journalists and philosophers, the film goes beyond sensational deaths to examine more subtle but pervasive ways that robots affect humanity. Due May 27.