LONG LIVE THE KING AS

Godzilla: King of the Monsters 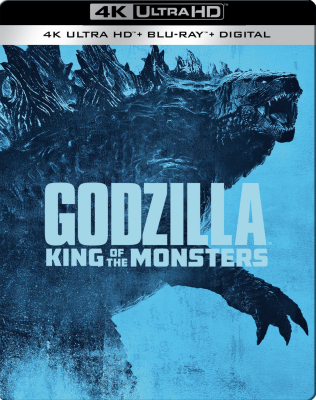 Own it Early on Digital on August 13

Monarch, a crypto-zoological agency, needs to figure out how to fend off colossal-sized monsters, including the famed Godzilla. Members of Monarch believed that some of these mega monsters, including Mothra, Rodan, and the three-headed King Ghidorah, were mere myths. But as they all appear and battle each other head to head to become the ultimate champion, the fate of human existence is threatened. Monarch has a short time in which to save the human population–or doom humans into extinction forever.

Rating: Rated PG-13 for sequences of monster action violence and destruction, and for some language.