A global look at communities impacted by the export of toxic pesticides made in America, and how they are fighting back.

“Eye-opening and ire-raising.”
“A straightforward indictment of longstanding ecological injustice.”
– THE HOLLYWOOD REPORTER 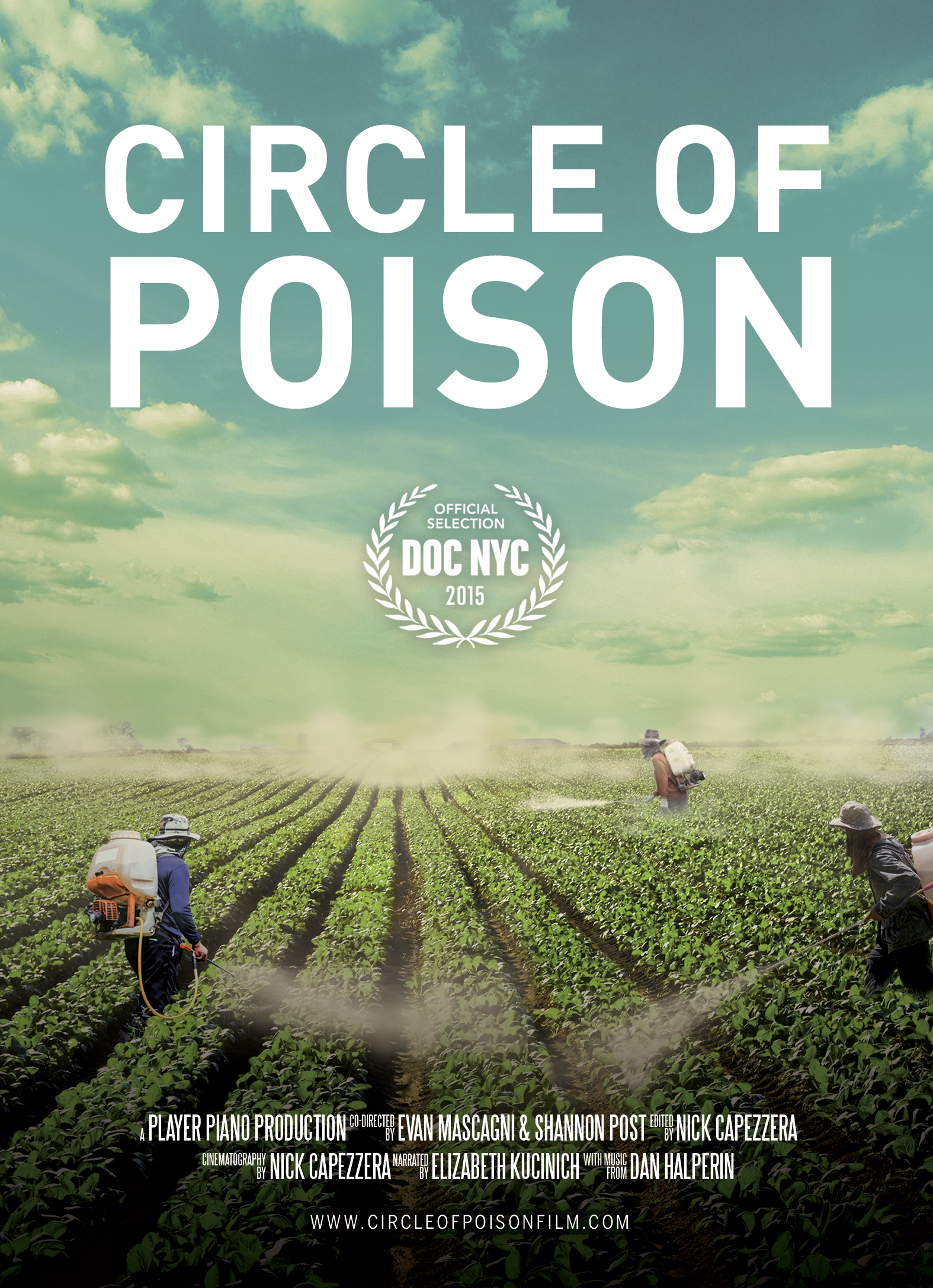 Release Date: November 2, 2016 on iTunes and other VOD platforms

Once a pesticide is banned in the United States for its dangerous health and environmental effects, companies are still permitted to manufacture it for export only. This policy sends a message to the world that American lives are more valuable, yet ironically these toxic pesticides circulate the globe and come back to the US as residues on imported food in the circle of poison.

Narrated by Elizabeth Kucinich and featuring interviews with President Jimmy Carter, Dr. Vandana Shiva, Professor Noam Chomsky, Senator Patrick Leahy, and His Holiness the Dalai Lama, the film exposes the shocking practice of corporate profit in the toxic pesticide trade. It takes viewers across the globe, to India, Mexico, Argentina, Bhutan, and the United States, to document the emotional stories of victims and the inspiring ways communities are fighting back.

Circle of Poison shows how the global pesticide industry is politically powerful, shaping regulations (or lack thereof) and the conditions of food and farming around the world. Yet for every victim of the industry there are even more people fighting for their rights to safety and health and creating alternatives to the agrochemical industrial complex. From organic farm co-ops in Mexico and Argentina to a growing farmers market in India to the entire country of Bhutan becoming 100 percent organic, people are finding ways to grow food that is healthier for their families, communities, and the environment that don’t rely on or enrich the agrochemical corporations that have poisoned them. 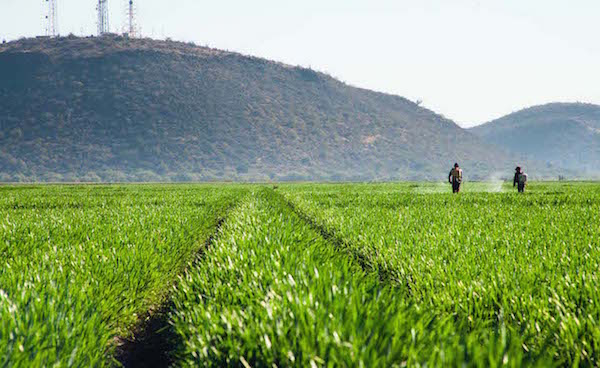 From Evan Mascagni: I first learned about the horrendous US policy that is the subject of our film as a law student in Washington, DC. But it wasn’t until I was in Guatemala a few years later that I saw the health and environmental harm that the global pesticide industry is causing. My trip inspired me to attempt to bring national attention to this issue and highlight those individuals around the world who are resisting and fighting back.

From Shannon Post: When Evan told me about the manufacturing ‘for export only’ U.S. policy on dangerous chemicals and products, I was shocked—about the policy itself, and because of the fact that I, as someone passionate about food issues, didn’t know about it. I was drawn to making a documentary with Evan on this topic because, while food and environmental films generally dive head first into complicated ethical and moral questions about the safety of pesticides, I felt that focusing on this issue of exporting known hazards could really resonate with audiences and affect change in policies and practices.

Nick Capezzera – Director of Photography/Editor/Producer
Nick is a cinematographer and editor from Boston, Massachusetts. Prior to Circle of Poison, he produced a documentary short, “A Summer at Hopper’s House” that was featured at the Somerville Open Cinema Festival.

Evan Mascagni – Co-Director/Producer
Evan is an attorney turned filmmaker from Louisville, Kentucky. He is currently the Policy Director of the Public Participation Project, working to strengthen First Amendment rights for filmmakers, journalists, and activists across the country.

Shannon Post – Co-Director/Producer
Shannon is a filmmaker and food and garden educator from Florida. She is co-founder, along with Evan and Nick, of Player Piano Productions, a company that makes films that matter in Brooklyn, NY. 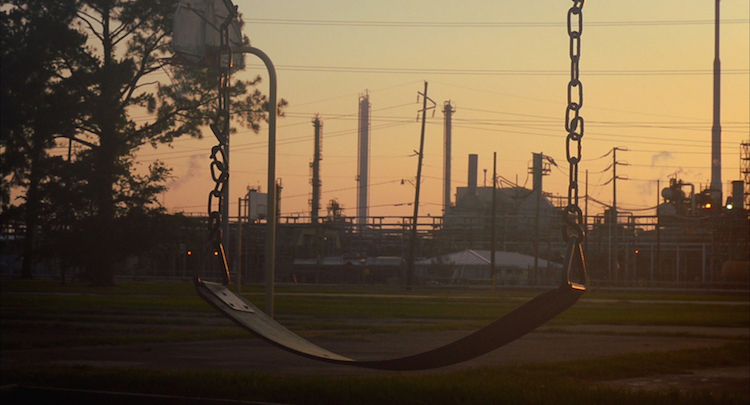