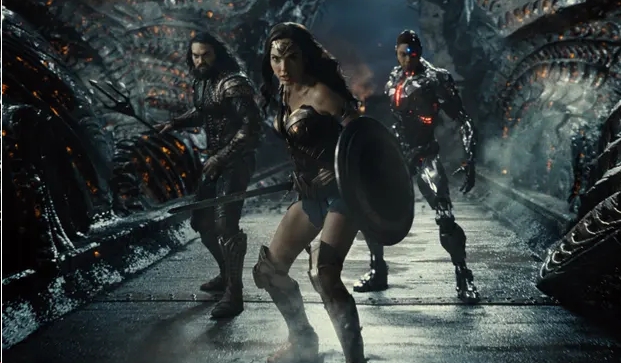 Three years after director Zack Snyder had to step away from 2017’s “Justice League” in post-production, the studio heeded the online clamor from cast, crew, and fans for a version truer to his vision … and Snyder returned to helm a $70 million restoration project, offering extensive, newly-shot additional material along with previously excised footage for an epic-length director’s cut.