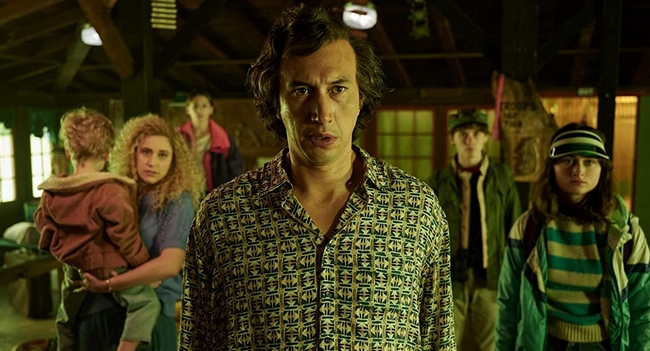 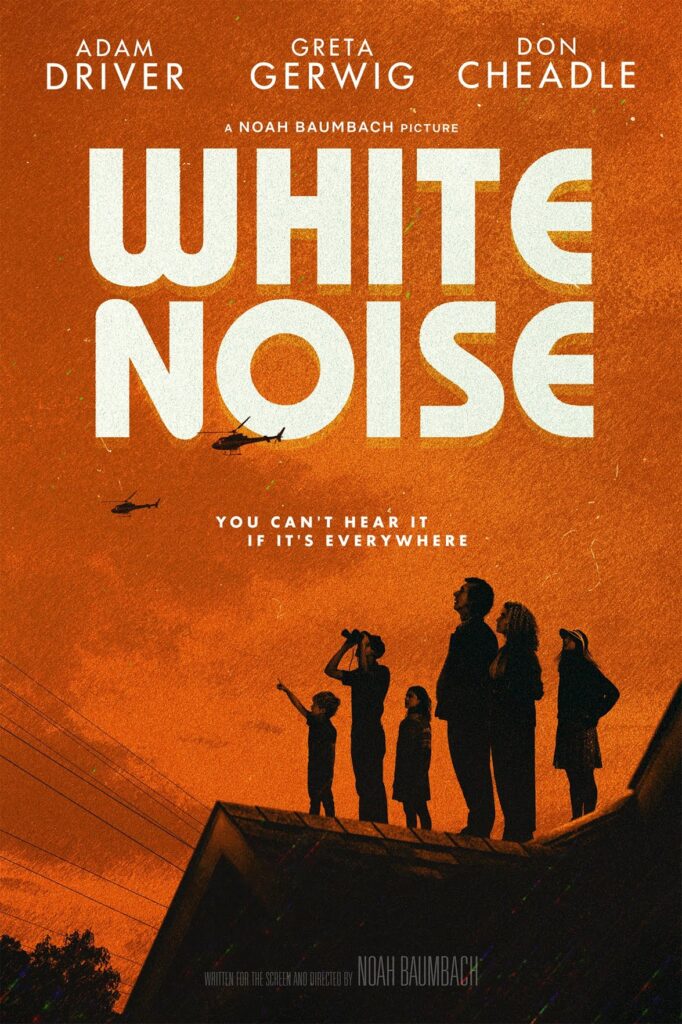 From Academy Award-nominated filmmaker Noah Baumbach comes an absurdist comedy about a family grappling with love, death and an airborne toxic event.

College professor Jack Gladney and his family’s comfortable suburban life is upended when a nearby chemical leak causes “The Airborne Toxic Event,” releasing a noxious black cloud over the region that forces the Gladney family to evacuate.

The film is adapted from the 1985 novel of the same name by Don DeLillo. It is Baumbach’s first directed feature not to be based on an original story of his own.

Written by: Noah Baumbach based on the book by Don DeLillo