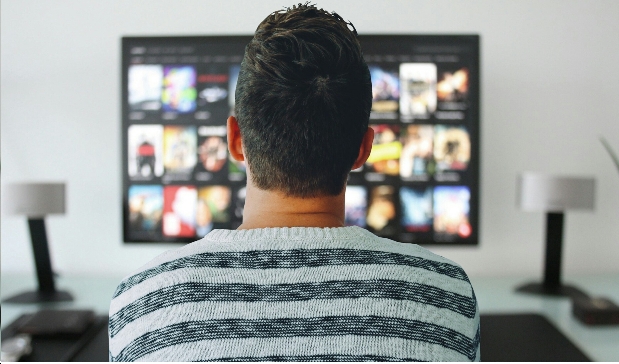 IPTV (Internet Protocol TV) is a television broadcast over an internet-based protocol instead of a traditional cable or satellite. Compared to traditional cable or satellite TV, IPTV offers much more than just television programming. With IPTV, users can watch live programs and access a huge selection of movies and shows on demand. The technology allows for better picture quality, sound, and interactivity with viewers. This article will discuss IPTV, and the top shows to watch on IPTV. Let’s get to the details.

IPTV stands for Internet Protocol Television and is a method of delivering television programming over the internet. It receives digital video signals through an IP network instead of traditional cable or satellite sources. This allows you to watch many different types of content from any location with an internet connection, including live television shows, movies, sports events, news, and much more.

The good thing about IPTV is that it is easier to start than setting up a cable or satellite connection. As highlighted in this blog, How to Start Your Own IPTV Service, you only need a Content Delivery Network (CDN), dedicated servers, network servers, a media player, and a setup box, among other equipment, to be able to get started. Ensure that you have all the necessary hardware in place before you start.

How Does IPTV Work?

IPTV breaks TV signals into small data packages and sends them over the internet. Each packet is then reassembled on a media player or subscriber’s device to create a continuous program stream. It allows you to watch live programs on your computer, mobile device, or set-top box.

It is important to note that IPTV requires a high-speed internet connection to support its streaming capabilities. The good news is that most households are already equipped with this technology, enabling you to enjoy quality content without any interruptions or buffering.

There are various benefits of using IPTV technology, some of which include the following: 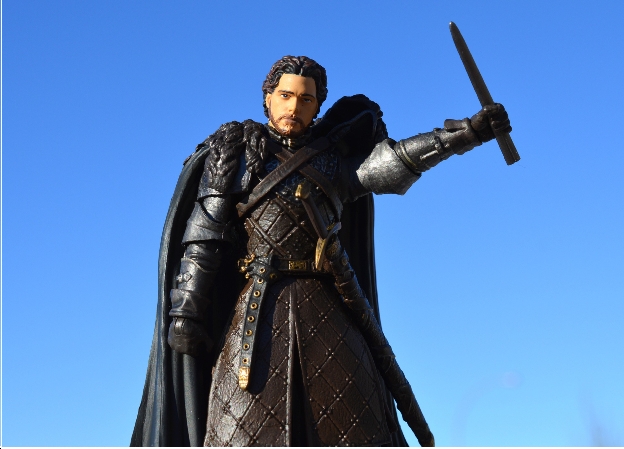 IPTV is a revolutionary technology that allows users to access a wide variety of content worldwide. With its high picture and sound quality, interactive features, and large content selection, IPTV has become an increasingly popular choice for television viewers. From The Walking Dead to Breaking Bad, many top shows are on IPTV, providing viewers with hours of entertainment. So if you’re looking for a way to cut the cord and access quality content from anywhere, IPTV is a great option.