Gil Bellows stars in this gritty contemporary western centered around a treacherous rivalry between two brothers and their gold. 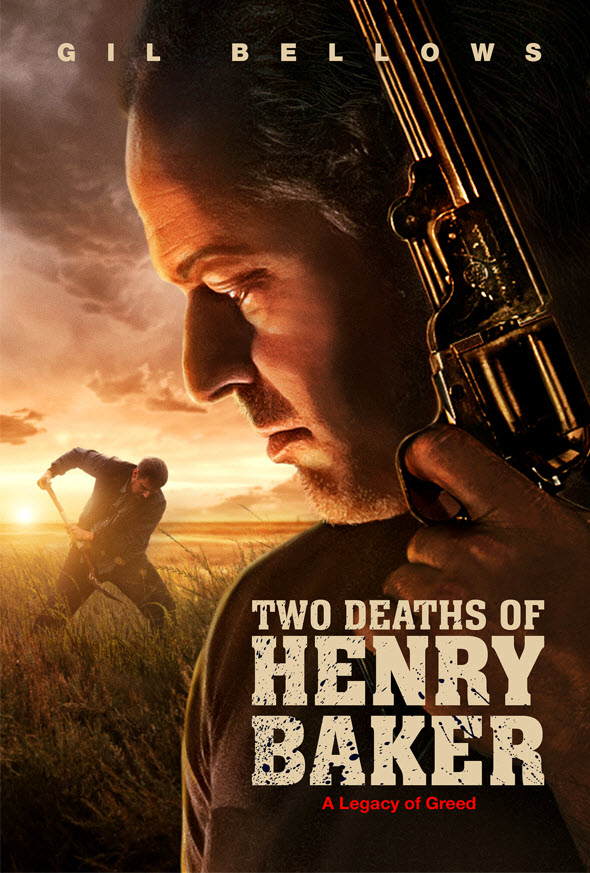 SYNOPSIS
A decades-long family feud pits two brothers and their sons in a bloody battle for possession of a fortune in gold. On the outskirts of a dusty, rural town, a young boy watches as his father buries a cache of stolen coins. The secret stash is entrusted alone to his favored son, Henry. Thirty years later, a corrupt cop (Tony Curran) and his crew descend on the now-adult son (Gil Bellows) to snatch the treasure. A bloody ambush ensues, leaving several dead or maimed and Henry being sent away to prison. His only son, Hank (Sebastian Pigott), is now in possession of the riches. After a long stint behind bars, Henry is released and plans to reunite with Hank and the fortune he left behind. Henry’s brother, Sam and his own son (Joe Dinico) have resurfaced to exact revenge and claim the riches as their own.

Rating: R for violence, language, sexual content, nudity and some drug use.