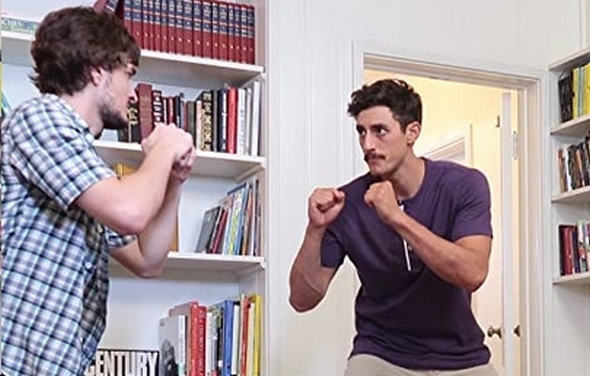 Made for only $3,500, THE TAKE OUT MOVE is an action-packed, R-rated comedy that won Best Feature / Best Comedy awards at 11 international film festivals. THE TAKE OUT MOVE tells the story of what happens after a shadowy figure instructs two different men to take out the same woman. When they end up at her home at the same time, they must fight each other through absurd situations to be the one to complete the assignment. 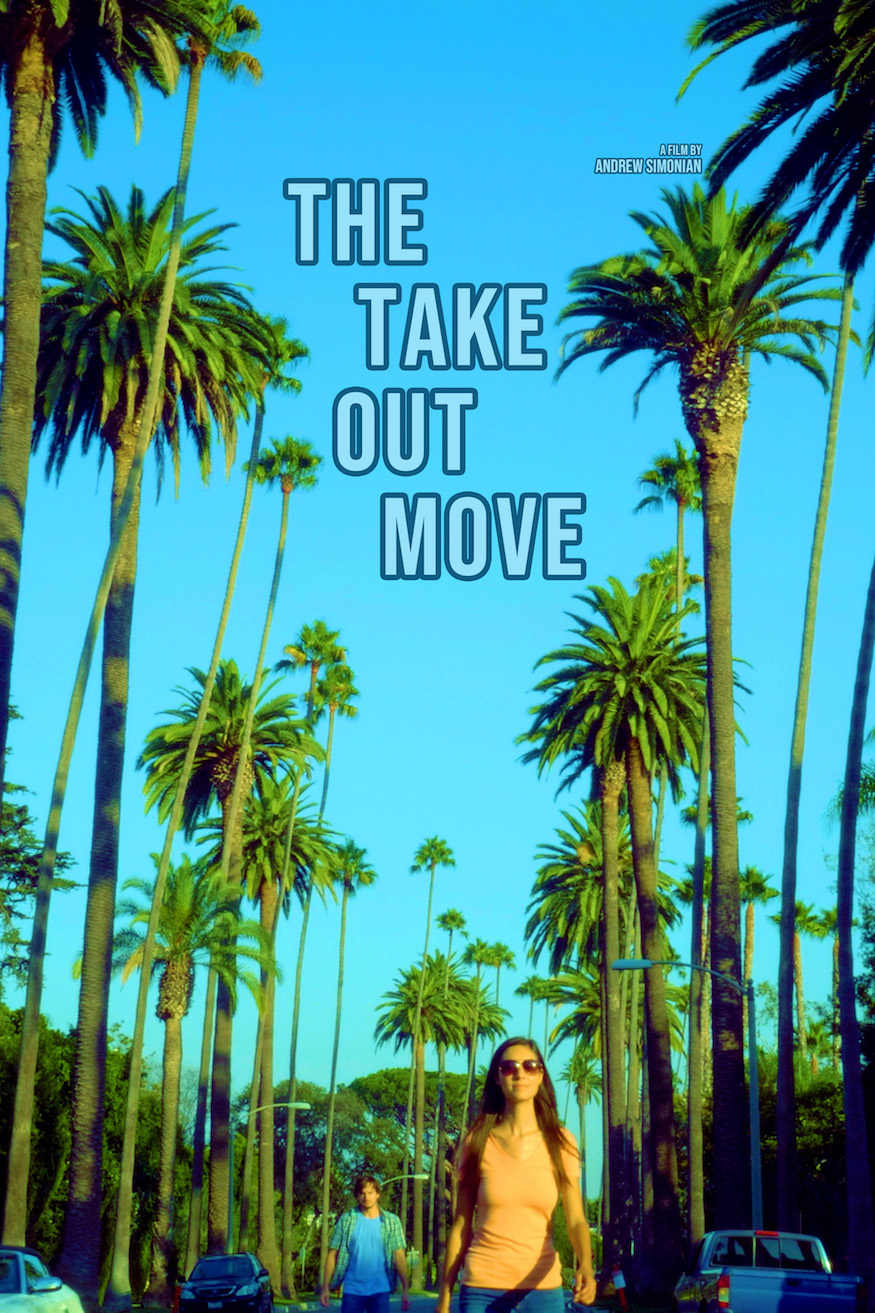 “After a couple of decades working in television, I wanted to show that anyone can make an entertaining feature film without having to raise money,” said filmmaker Andrew Simonian. “Stop waiting for other people’s permission and go make your movie, anything is possible if you are passionate about telling a good story. The result is this stylish, fast-paced action-comedy that I wrote and directed for only $3,500.”