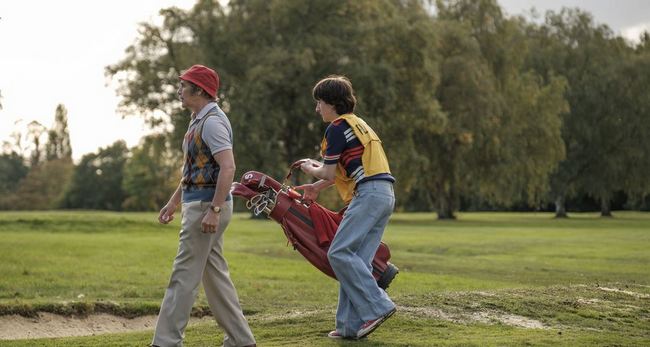 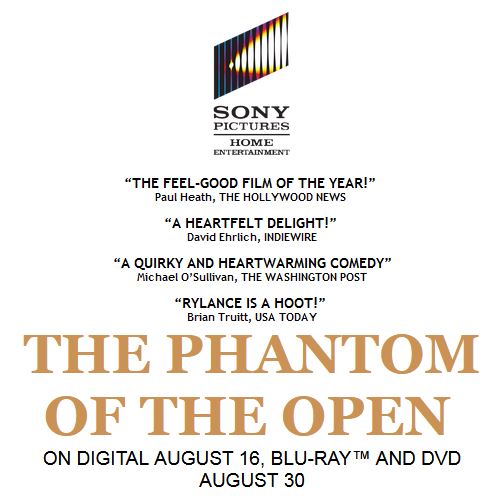 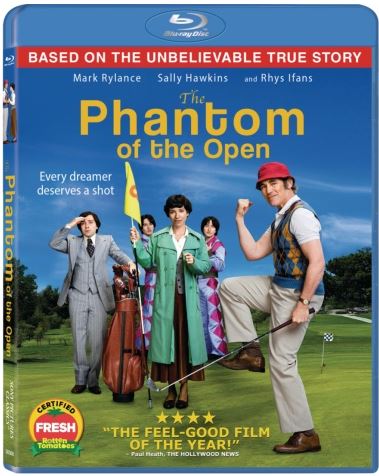 THE PHANTOM OF THE OPEN tells the heartwarming true story of Maurice Flitcroft (Mark Rylance), a dreamer and unrelenting optimist. This humble crane operator from Barrow-in-Furness managed to gain entry to The British Open Golf Championship qualifying in 1976, despite never playing a round of golf before. He shot the worst round in Open history and drew the ire of the golfing elite, but became a folk hero in the process and, more importantly, showed his family the importance of pursuing your dreams.

Based on the Book By: Simon Farnaby and Scott Murray