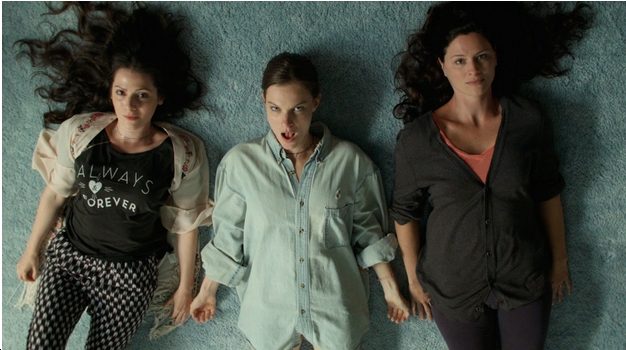 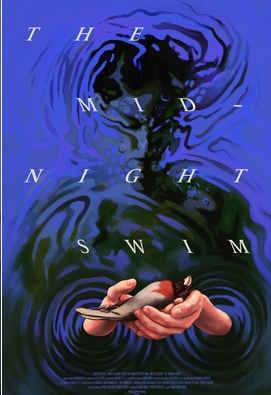 Yellow Veil Pictures is proud to unveil the new cover art and special disc extras for the upcoming re-release of Sarah Adina Smith’s acclaimed debut feature THE MIDNIGHT SWIM. The film is available for pre-order in a special collector’s BluRay edition (due February 22) from Yellow Veil Pictures and will be followed by a digital release on January 25, 2022.

Synopsis: Spirit Lake is unusually deep. No diver has ever managed to find the bottom, though many have tried. When Dr. Amelia Brooks disappears during a deep-water dive, her three daughters travel home to settle her affairs. They find themselves unable to let go of their mother and become drawn into the mysteries of the lake.

‘The Burnt Orange Heresy’ Gets Artful on Digital, Disc Aug. 25

Film Genres and Themes That Have Inspired New Slot Games

Six Strangers Have to ‘Escape the Field’ on Digital May 6, Disc June 21