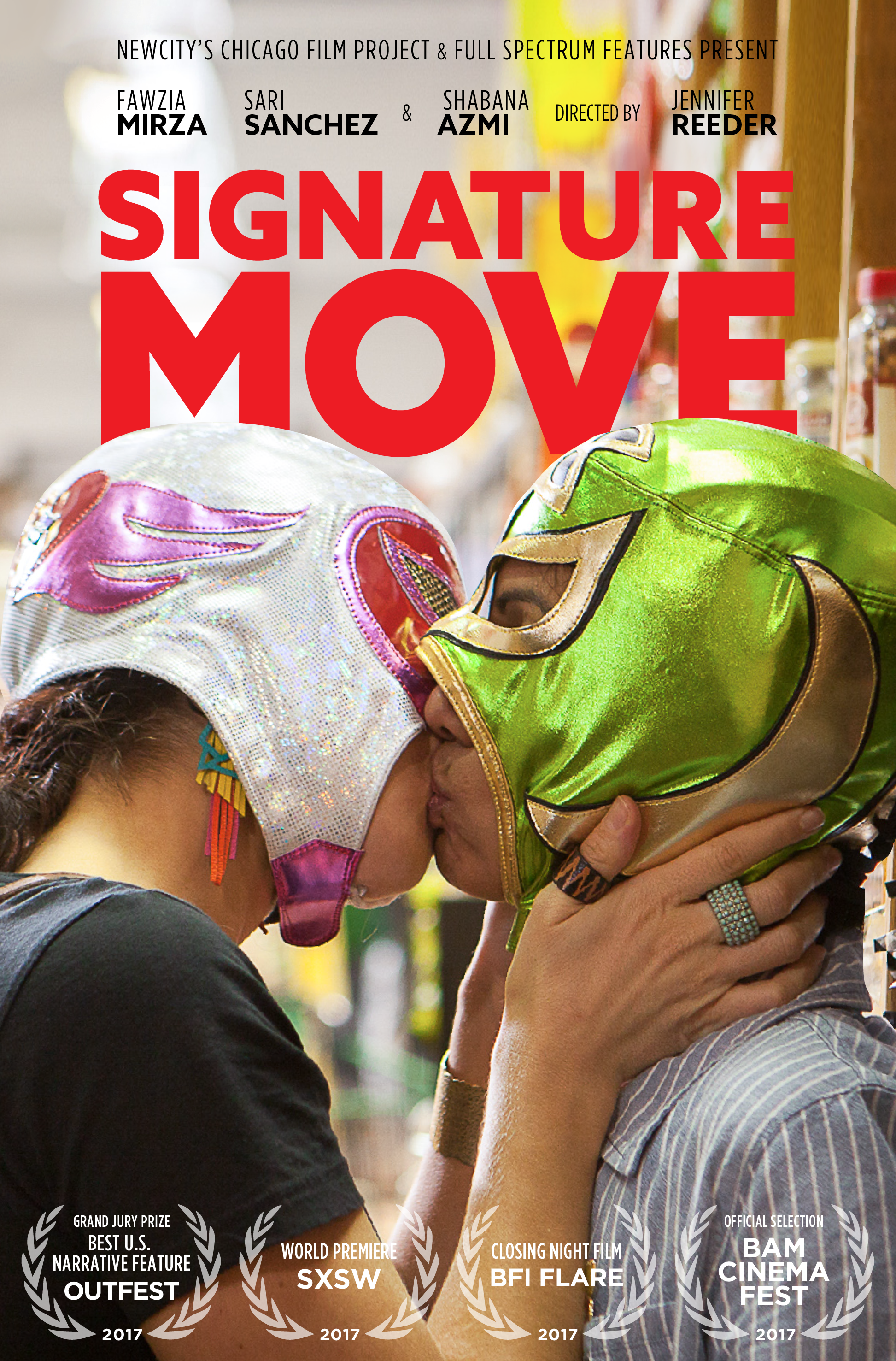 A MULTICULTURAL COMEDY ABOUT LIFE, LOVE… 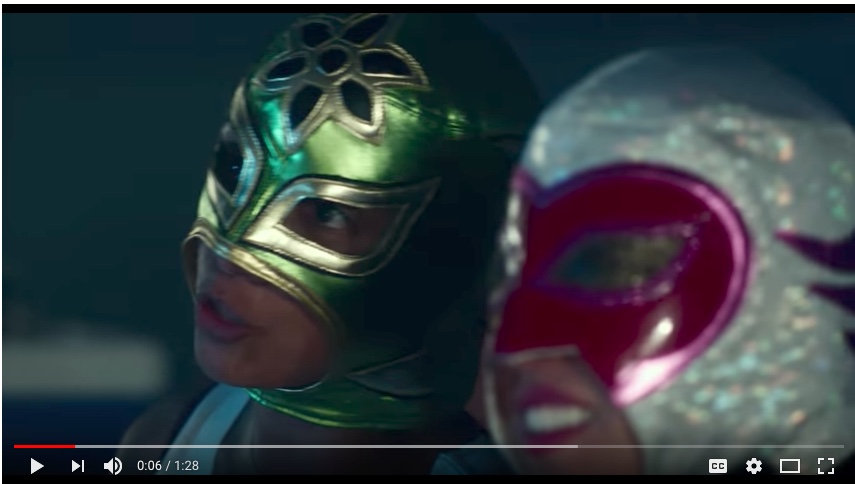 One of the most-talked-about LGBTQ films of 2017, Signature Move is set for a limited theatrical run alongside a national debut beginning February 9, 2018. The critically acclaimed film is the feature debut by director Jennifer Reeder and is written by Fawzia Mirza and Lisa Donato. Signature Move premiered at the 2017 SXSW Film Festival followed by the L.A. Outfest where it took home the Grand Jury Award for Outstanding American Narrative Feature.

Currently holding a 100% rating at Rotten Tomatoes, Signature Move opened at Chicago’s Music Box Theatre on September 29 and topped the national specialty title box office charts, ringing up an impressive $18,935 for the weekend from a single location. The film is set to open wide on VOD via iTunes, Amazon Instant, Google Play and Fandango Now.

Jennifer Reeder’s award-winning narratives are innovative and borrow from a range of forms including after-school specials, amateur music videos and magical realism. She has more than a decade of short films under her roster including Blood Below the Skin (2015) which premiered at the Berlin International Film Festival and A Million Miles Away (2014) which was celebrated at Sundance Film Festival. 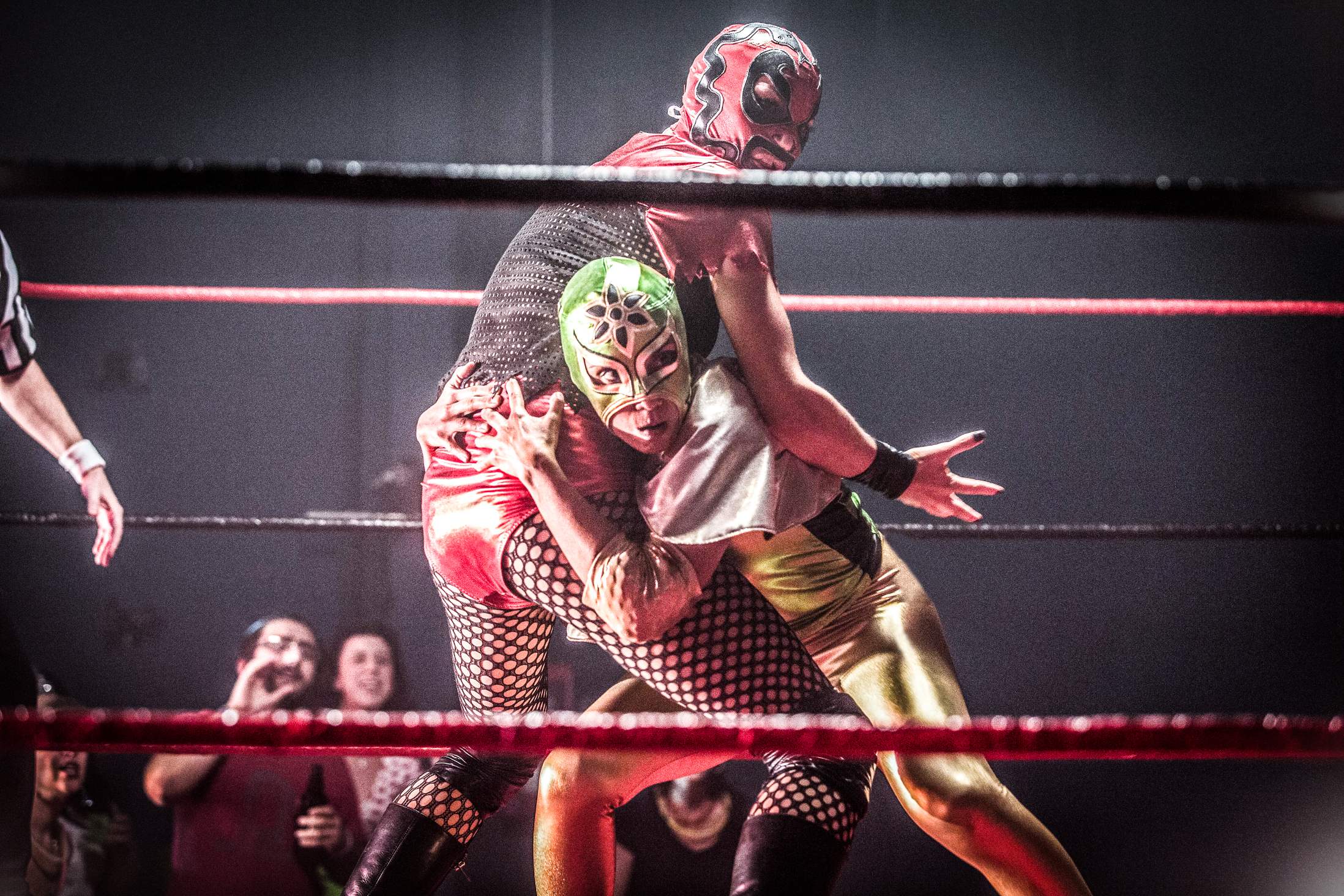