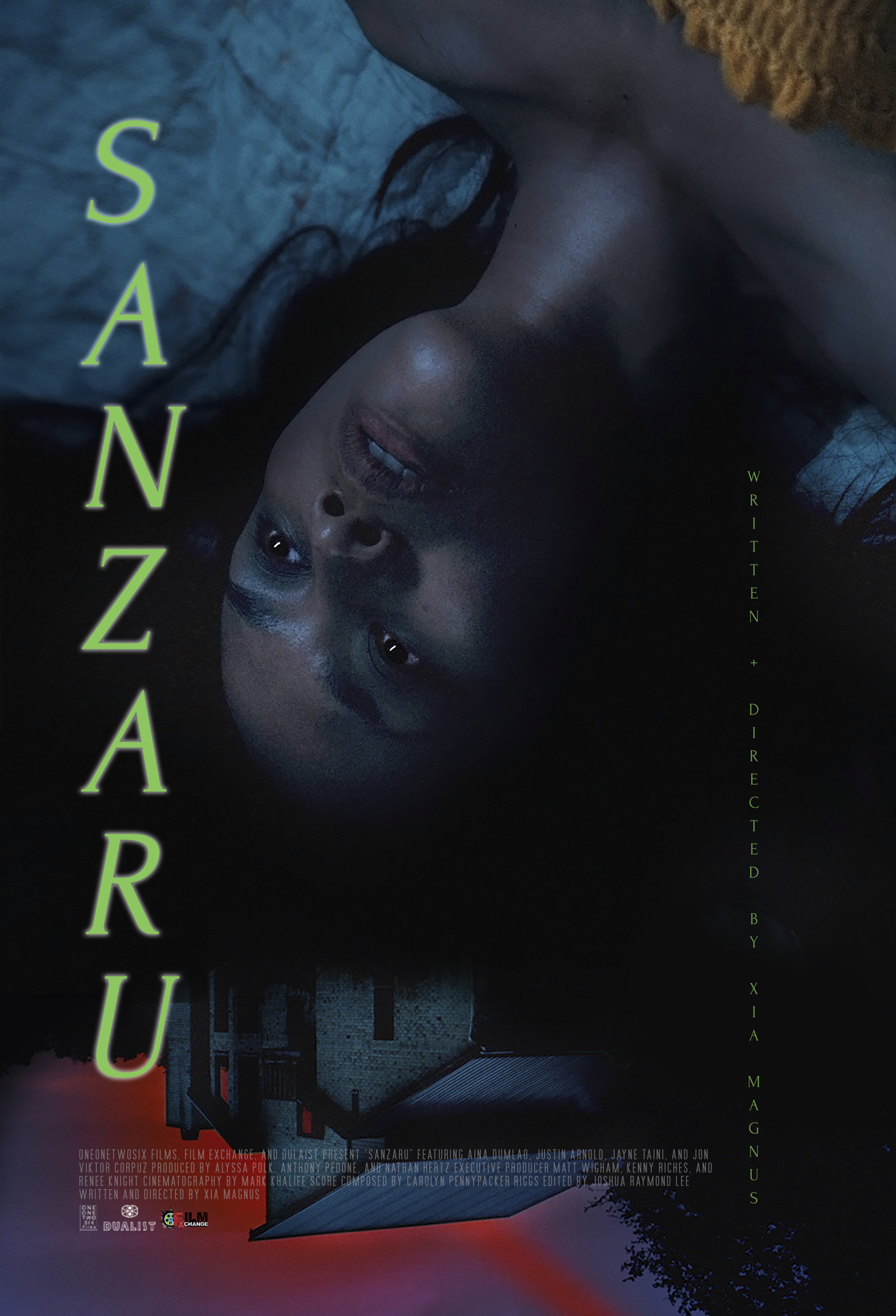 SANZARU is a horror-thriller that tells the story of a nurse hired to care for an elderly woman who uncovers a shocking family secret. Evelyn, a young Filipina nurse, is living on an isolated estate while taking care of Dena, the aging matriarch of a Texas family. As Dena slips deeper into dementia, Evelyn begins to sense something ominous lurking behind the walls. Is the house a conduit for a malevolent supernatural force? Or is she just hearing things? As Evelyn’s paranoia pushes her to uncover her employer’s awful past, she may not be prepared for the havoc her curiosity will unlock.