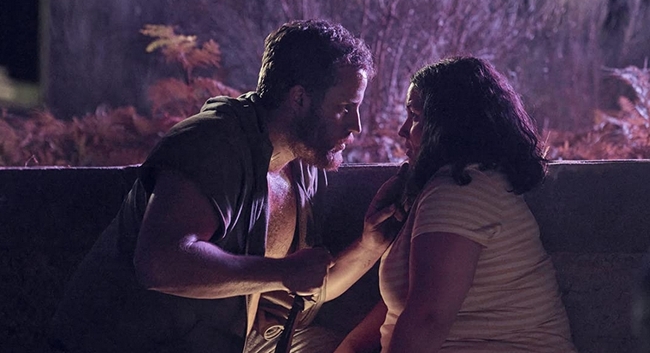 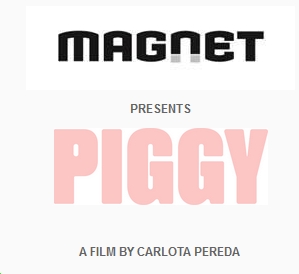 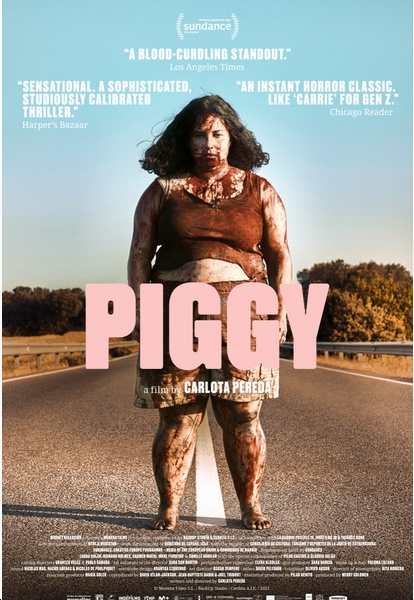 VIDEO-ON-DEMAND STARTING FRIDAY, OCTOBER 14
With the summer sun beating down on her rural Spanish town, Sara hides away in her parent’s butcher shop. A teenager whose excess weight makes her the target of incessant bullying, she flees a clique of capricious girls who torment her at the town pool, only to stumble upon them being brutally kidnapped by a stranger, who drives off with them in his van. When the police begin asking questions, Sara keeps quiet. Intrigued by the stranger — an interest that’s mutual — she’s torn between revealing the truth and protecting the man who saved her.
Directed by: Carlota Pereda
Written by: Carlota Pereda
Starring: Laura Galán, Richard Holmes, Carmen Machi, Irene Ferreiro & Camielle Aguilar, with the special collaborations of Pilar Castro & Claudia Salas
Genre: Horror/Thriller
Runtime: 90 minutes
Language: Spanish with English Subtitles
Distributor: Magnet Releasing