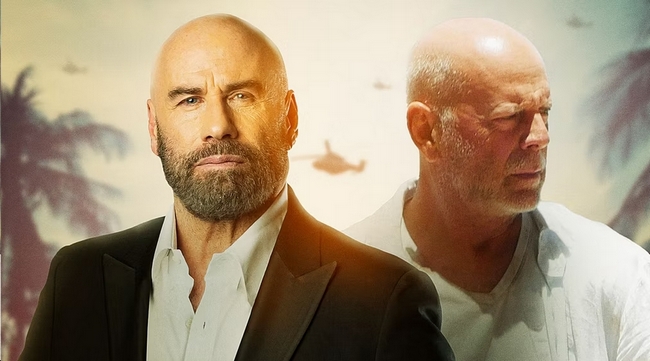 Movie icons and Pulp Fiction co-stars Bruce Willis and John Travolta face off in this action-packed thriller about a son seeking revenge for the murder of his bounty-hunter father. Availabe from Amazon Prime, Apple TV, Google Play and Vudu on A The film will release to DVD and Blu-ray on Dec. 20.

Movie icons and PULP FICTION costars Bruce Willis and John Travolta face off in this action-packed thriller. When bounty hunter Ian Swan (Willis) is shot and presumed dead after disappearing in Maui waters, Swan’s son, Ryan (Blake Jenner), his ex-partner (Stephen Dorff), and a local detective (Praya Lundberg) set out to find his killers. After being threatened by a ruthless power broker (Travolta), it appears Ryan and his team are out of options — until an excursion to the closely guarded island community of Paradise City unites them with an unforeseen ally. 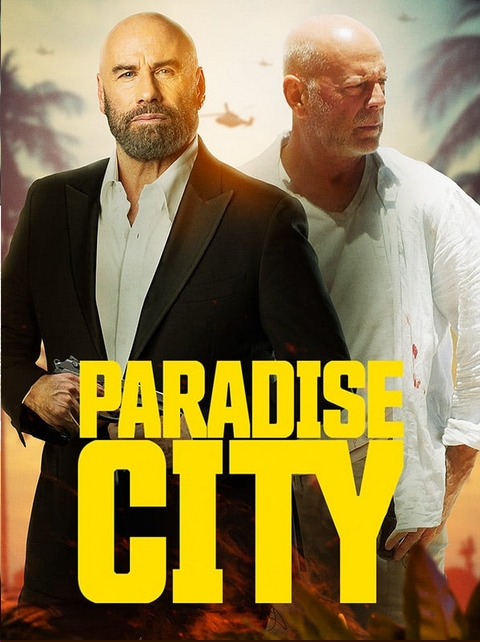 ‘What Remains’ Comes to Digital Dec. 2