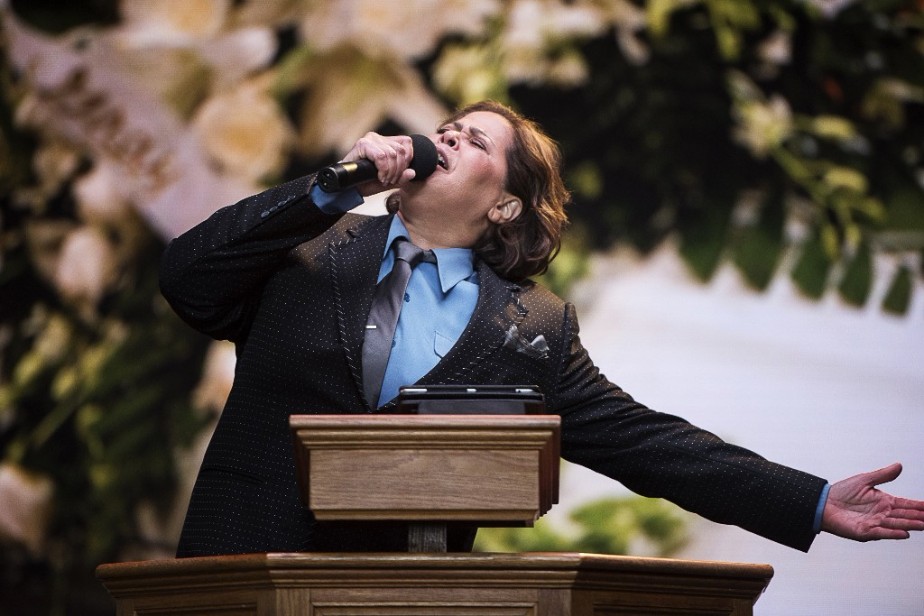 NOTES FROM THE FIELD

In this unique and “electrifying” (The Daily Beast) one-woman show, Smith shares stories from 18 real-life people, including current and former inmates, protestors, educators, politicians and others fighting in their communities for a lost generation of American youth impacted by America’s school-to-prison pipeline. Over the course of 90 minutes, Notes From the Field shines a light on America’s failed system as a hope to inspire awareness and change.

Smith’s honors include the MacArthur Award, the National Humanities Medal, The Dorothy and Lillian Gish Prize, and two Tony Award nominations. She was a runner-up for the Pulitzer Prize in Drama for her play Fires in the Mirror and has starred in The West Wing, Nurse Jackie and Black-ish.