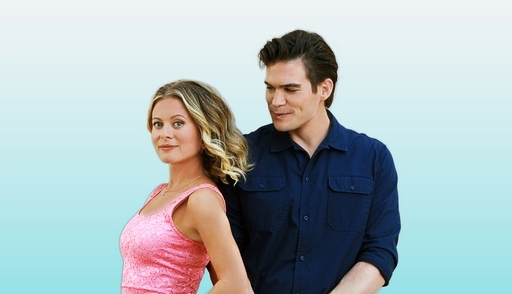 Available in Select Theaters August 5; On Demand and Digital August 9

An aspiring chef begins to suspect that his new girlfriend may have multiple personalities in the offbeat, romantic comedy MY FAVORITE GIRLFRIEND, starring Bonnie Piesse (“Obie-Wan Kenobi”) and Tyler Johnson. The film, written and directed by Amanda Raymond (You Are My Home), will be available in select theaters August 5 and on demand and digital August 9 from Saban Films. 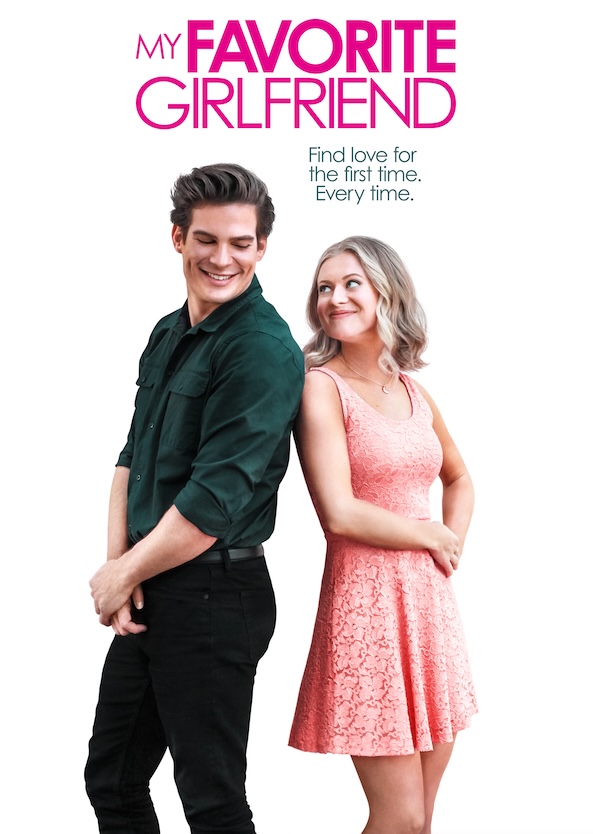 SYNOPSIS
My Favorite Girlfriend is a charmingly offbeat, romantic comedy about a mismatched couple and the multiple personalities that come between them. Into Conrad’s meticulously ordered life comes total chaos. His new girlfriend Molly shares headspace with five or six other women, each with distinct traits Conrad finds loveable.

Rating: PG-13 for some strong language, and sexual material.

That’s a Bingo! The Best Bingo Scenes From the Best Films