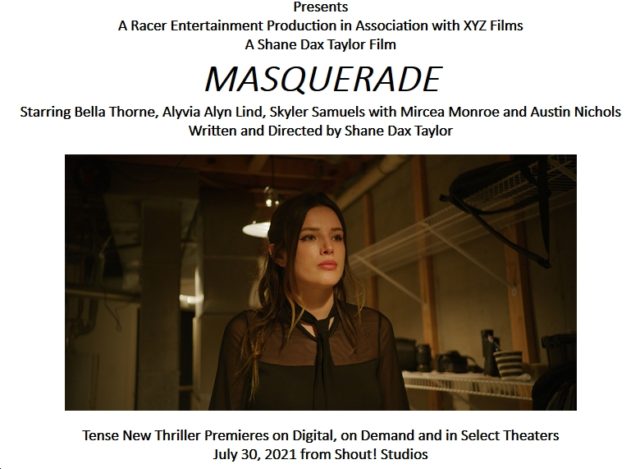 Eleven-year-old Casey (Lind) is home alone — until a group of intruders, led by Rose (Thorne), break in. They plan to steal her family’s priceless collection of artwork, but their reckless ambition is outmatched only by Rose’s opportunism. Casey must struggle to survive as the stakes grow ever higher and the invaders prove themselves willing to stop at nothing to get what they want.

Rent or Buy on Apple TV, Amazon, GooglePlay, Vudu, and other streaming platforms