Heaven Is for Real: Due July 22

The Other Woman: Due July 29 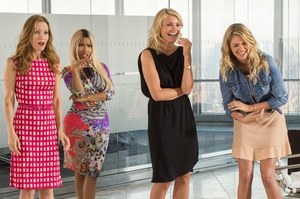 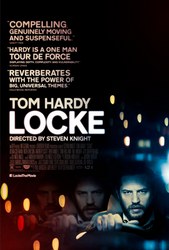 Ivan Locke (Tom Hardy) is a man at the top of his game. A dedicated husband and father and a star employee at a high-powered construction firm, he’s the model of cool professionalism with a talent for managing complex situations. Driving home on the eve of the biggest challenge of his career, Locke makes a sudden choice to confront the only situation in his life that can’t be neatly handled. He quickly learns that the cost of becoming a better man is high. Extras: “Ordinary Unraveling: Making Locke” featurette, commentary with writer-director Steven Knight. Vitals: Director: Steven Knight. Stars: Tom Hardy, Ruth Wilson, Andrew Scott, Olivia Colman, Tom Holland, Ben Daniels. 2014, CC, MPAA rating: R, 85 min., Drama/Suspense, Box office gross: $.523 million, Lionsgate.