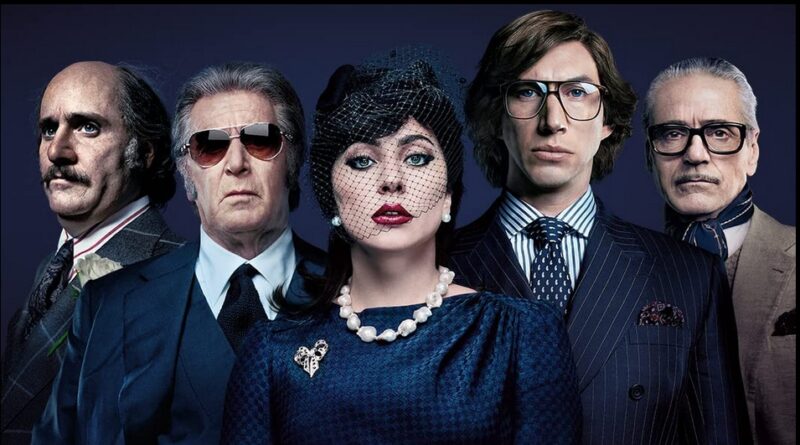 Experience the “gloriously decadent” (Lindsey Bahr, Associated Press) and “murderously delicious” (Jazz Tangcay, Variety) thriller influenced by the astounding real-life story of the Gucci family and their unexpected legacy in MGM’s HOUSE OF GUCCI, available to own for the first time on Digital February 1, 2022 and on Blu-ray™, DVD and On Demand February 22, 2022 from Universal Pictures Home Entertainment.

Based on The New York Times best-selling novel, The House of Gucci: A Sensational Story of Murder, Madness, Glamour, and Greed by Sara Gay Forden, HOUSE OF GUCCI on Blu-ray™, DVD and Digital comes with all-new exclusive bonus content including behind-the-scenes featurettes about Lady Gaga’s magnificent transformation into Patrizia Reggiani, director Ridley Scott’s brilliant vision, the creation of the luxurious wardrobes and extravagant sets, and more taking audiences deeper into the fascinating untold story behind the world-renowned fashion brand and crumbling family empire.​

HOUSE OF GUCCI is inspired by the shocking true story of the family behind the Italian fashion empire. When Patrizia Reggiani (Lady Gaga), an outsider from humble beginnings, marries into the Gucci family, her unbridled ambition begins to unravel the family legacy and triggers a reckless spiral of betrayal, decadence, revenge, and ultimately…murder.