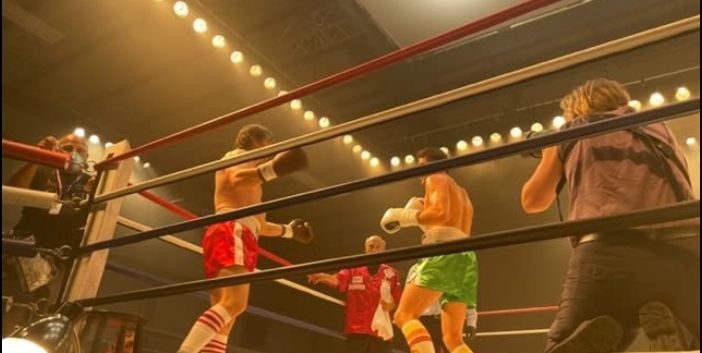 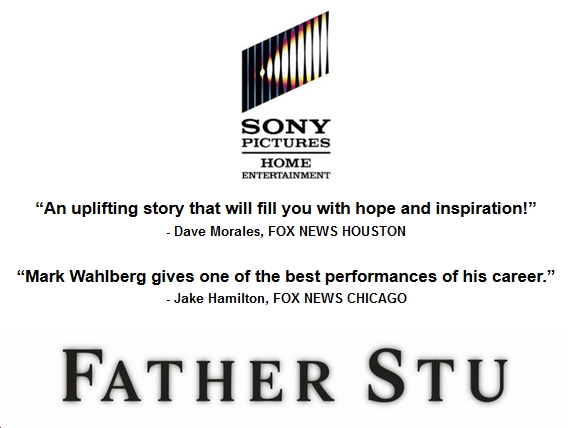 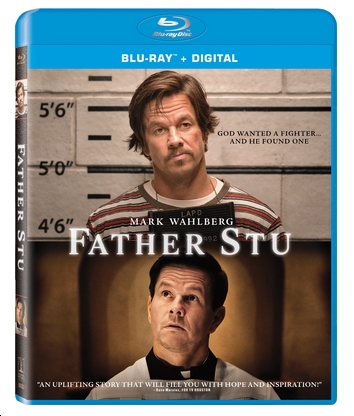 Based on a true story, FATHER STU is an unflinchingly honest, funny and uplifting story about finding purpose in a most unexpected place. After surviving a terrible motorcycle accident, Stuart Long (Mark Wahlberg) wonders if he can use his second chance to help others find their way – and leads this former amateur boxer to the surprising realization that he is meant to be a priest. Despite a devasting health crisis and the skepticism of church officials and his estranged parents (Mel Gibson and Jacki Weaver), Stu pursues his vocation with courage and compassion, inspiring not only those closest to him, but countless others along the way.