JUST ONE OF THOSE THINGS 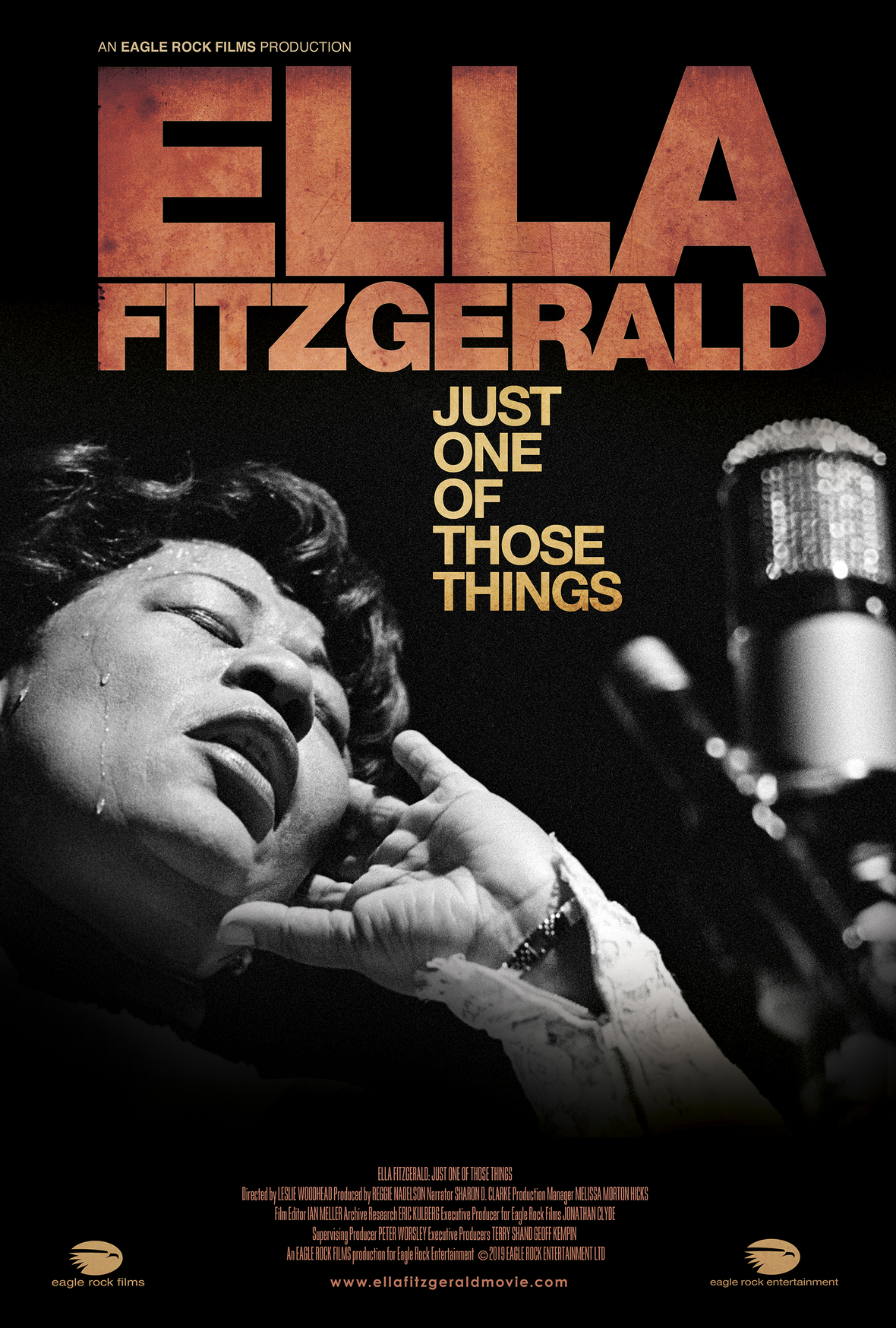 New York, NY (June 4, 2020)–This summer, Eagle Rock Entertainment is delighted to announce the virtual cinema release of Ella Fitzgerald: Just One Of Those Things — the much heralded, critically acclaimed documentary about the one-and-only “First Lady Of Jazz.” Tickets and trailer available now at Eventive.