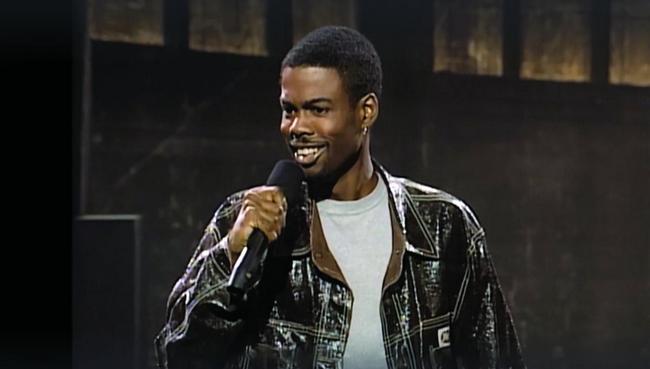 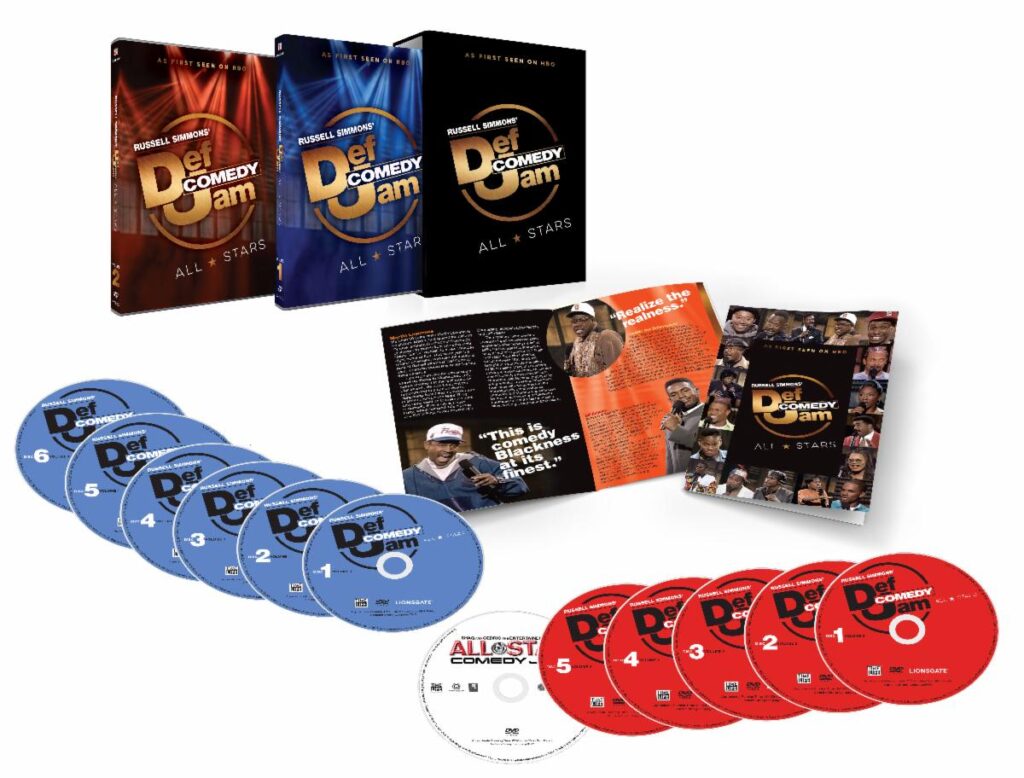 “Def Comedy Jam is an institution that deserves respect.”
— The A.V. Club
“Brash, defiant, exuberant — life-affirming and laugh-affirming at the same time.”
— The Washington Post

THIS NOVEMBER, TIME LIFE DELIVERS THE
DOPEST, DEFFEST DVD COLLECTION HAILING FROM THE
SMASH-HIT HBO SERIES, A SHOWCASE FOR SOME OF THE
BIGGEST NAMES IN COMEDY — FROM DAVE CHAPPELLE AND
KEVIN HART TO MARTIN LAWRENCE, CHRIS ROCK, AND MORE!
RUSSELL SIMMONS’ DEF COMEDY JAM COLLECTION

This Iconic TV Series Gets the Award-Winning Time Life Boxed Set Treatment
with an Epic 12-Disc Set Featuring 36 of the Best Episodes from All 9 Seasons,
a Bonus DVD of Shaq & Cedric the Entertainer Present: All Star Comedy Jam,
and a 24-Page Def Comedy Jam Collector’s Booklet.

When Russell Simmons’ Def Comedy Jam premiered on HBO in the winter of 1992, the nation’s cool kids took notice. The “for mature audiences only” show aired Fridays at midnight, leading legions of college students and young adults to exit the clubs and finds TVs — or not go out at all — so they could catch a half-hour glimpse of the would-be stars who made them laugh, and the hip-hop stars and superstar athletes who were in the studio audience. Def Comedy Jam would go on to become one of HBO’s earliest mega-hits, and by the late ’90s it was the #1 comedy show to ever air on pay TV and cable. In fact, no other modern-day comedy tour or series can boast a run so successful that dozens of its denizens were skyrocketed from regional obscurity to international superstardom, including Martin Lawrence, Chris Tucker, Cedric the Entertainer, Dave Chappelle, Tiffany Haddish, Tracy Morgan, Steve Harvey, Bernie Mac, and Kevin Hart.

So, this holiday season, liven up your celebrations with RUSSELL SIMMONS’ DEF COMEDY JAM COLLECTION — it’s not clean, it’s not correct, and it’s still dangerously funny!