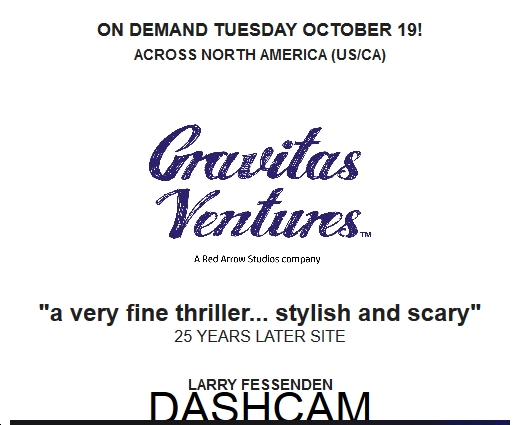 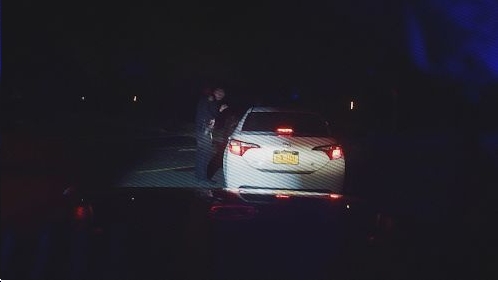 Inspired by Antonioni’s Blow-Up, Brian De Palma’s Blow Out, and Francis Ford Coppola’s The Conversation, Dashcam is a stunning psychological thriller that follows Jake (Eric Tabach, “Blue Bloods”)—a timid video editor at a local news channel who fantasizes about becoming a reporter. While editing a piece on a routine traffic stop that resulted in the death of a police officer and a major political official (Larry Fessenden, Dementer, Jakob’s Wife), Jake is inadvertently sent dashcam video evidence that tells a completely different story. Working alone from his small apartment in NYC, Jake uses his skills as an editor to analyze the footage and piece together the truth behind what actually happened. Has Jake uncovered a conspiracy that he can break on the morning news? Or is he seeing things that aren’t really there?
Also starring Zachary Booth (“The Good Fight”), Scott Aiello (“Billions”), Noa Fisher (Uncut Gems) and Giullian Yao Gioiello (“Scream : The TV Series”).
Dashcam, written and directed by Christian Nilsson, is available On Digital October 19 from Kamikaze Dogfight and Gravitas Ventures.
Posted by OnVideo on October 17, 2021  Add comments